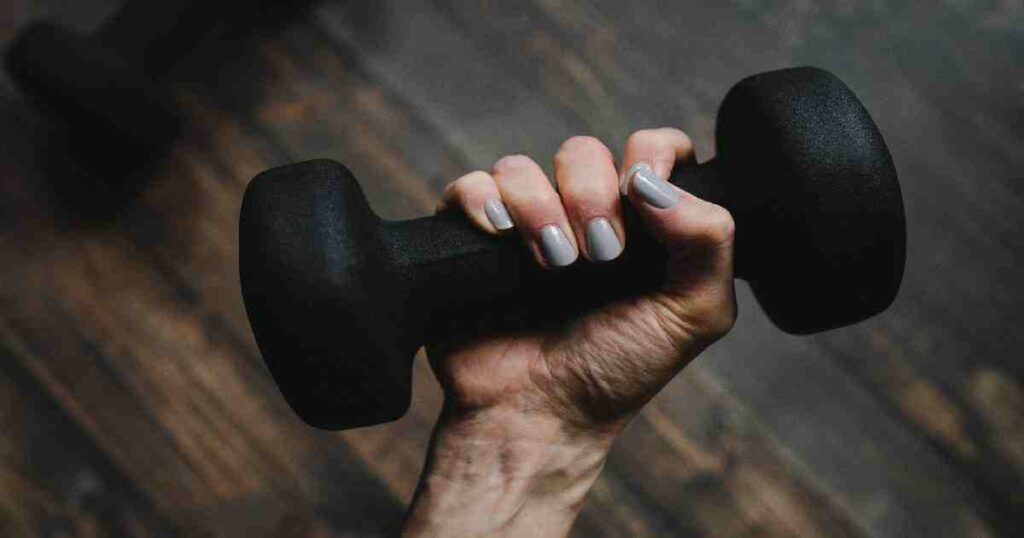 If one arm temporarily immobilized due to injury, people still can increase the muscle strength and reduce muscle loss without touching it by doing exercise in the opposite one, Australian researchers reported on Thursday.

The study conducted by researchers from Edith Cowan University (ECU) in Australia and their international colleagues could lead to a new way of rehabilitation and improve outcomes for post-injury and stroke patients.

During the study, researchers made experiments on 30 participants who had one arm immobilized for a minimum of 8 hours a day for four weeks.

A researcher, Prof. Ken Nosaka from ECU’s School of Medical and Health Sciences said the group that only performed the eccentric exercise on their active arm showed an increase in strength and a decrease in muscle wastage, in their immobilized arm.

“Participants who did eccentric exercise had the biggest increase in strength in both arms, so it has a very powerful cross-transfer effect,” Nosaka said.

“I think this could change the way we approach rehabilitation for people who have temporarily lost the use of one arm or one leg,” he added.

“By starting rehab and exercise in the uninjured limb right away, we can prevent muscle damage induced by exercise in the other limb and also build strength without moving it at all,” he noted.

Nosaka said he is hopeful their findings could also help a wider range of people with immobility problems due to injury or sickness.

“In the future, we hope to look at how eccentric exercise can help improve motor function, movement and fine muscle control, which is particularly important for stroke and rehabilitation patients,” he said. 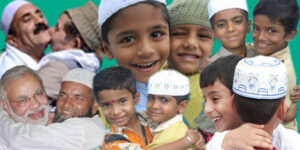 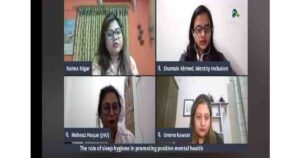 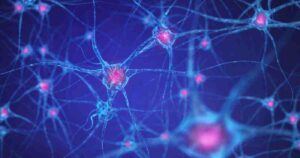