There’s plenty of evidence that the climate has warmed up over the past century, and climate scientists know this has happened throughout the history of the planet. But they want to know more about how this warming is different.Now a research team says it has some new answers. It has put together a record of global temperatures going back to the end of the last ice age — about 11,000 years ago — when mammoths and saber-tooth cats roamed the planet. The study confirms that what we’re seeing now is unprecedented.
What the researchers did is peer into the past. They read ice cores from polar regions that show what temperatures were like over hundreds of thousands of years. But those only reveal changes in those specific regions; cores aren’t so good at depicting what happened to the whole planet. Tree rings give a more global record of temperatures, but only back about 2,000 years.
Shaun Marcott, a geologist at Oregon State University, says “global temperatures are warmer than about 75 percent of anything we’ve seen over the last 11,000 years or so.” The other way to look at that is, 25 percent of the time since the last ice age, it’s been warmer than now.
You might think, so what’s to worry about? But Marcott says the record shows just how unusual our current warming is. “It’s really the rates of change here that’s amazing and atypical,” he says. Essentially, it’s warming up superfast.
(Source: Shutteratock via ENN) 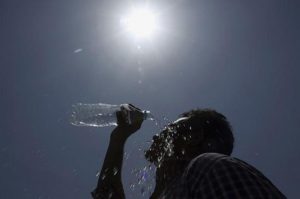 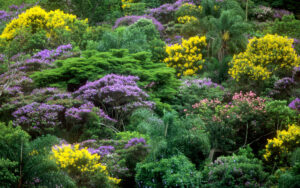