Spencer Pratt and Heidi Montag have dominated Celebrity Big Brother
talk this week and proven to be must-see viewing.But what’s got us talking is the drama that occurred when Big Brother
asked them to take part in a pass-the-food task.
The couple, who married in 2008 after getting together on structured
reality show The Hills, were tasked along with other housemates to
pass revolting food such as fermented egg and raw fish from mouth to
mouth. So far, so disgusting.
But it wasn’t the food which brought tears to Heidi’s eyes, it was the
idea of Spencer’s mouth getting up close to that of glamour model
Lacey Banghard (yes, that is her real name).
She stomped into the Diary Room and demanded that Big Brother move the
housemates around so her hubby wasn’t next to Lacey.
“I think it’s inappropriate…that’s like kissing somebody – it’s too
intimate,” she said.
Spencer tried to convince Big Brother too, but to no avail, and the
task went on.
But the situation is something we can probably all relate to. We might
be fine with our partner hanging out with an unfortunate-looking
female friend, but this relaxed attitude might switch to pure jealousy
if faced with a ripped personal trainer or someone of Lacey’s
proportions.
In Heidi’s case, she claimed she wanted Spencer moved because “we are
married and that would not happen in my house” but would she have
kicked up the same fuss about Lacey if he had been next to Claire or
Tricia? We suspect not.
The problem is often made worse by an indifferent attitude from our
partner, who doesn’t understand what the fuss is all about. After all,
all we need sometimes is a good hug and some stroking of our ego.
However, like Heidi, our imaginations can still go on overdrive and we
begin to feel inadequate next to the other person.
But this is a self-fulfilling prophecy. The more jealous we become,
the worse company we are. It also makes us come across as needy and
insecure, which are not attractive qualities.
When something threatens our relationship, we should judge it not on
the looks or qualities of the third party, but on how our partner
responds to the person and the situation instead.
There’s another way to avoid it too – don’t enter the Celebrity Big
Brother house.
(Source: Yahoo News) 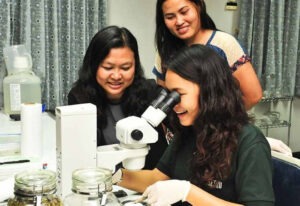 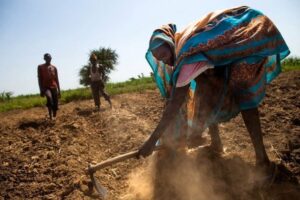 The Global Insecurity of Climate Change