Frank Lampard’s 200th goal for Chelsea set the Blues on their way to a comfortable 2-0 home win over West Ham to boost their Champions League hopes.Lampard is now two goals behind Bobby Tambling’s all-time club record after reaching the landmark against his former side with a 19th-minute header to put the Blues in front.
Eden Hazard capped a brilliant individual performance with Chelsea’s second on 49 minutes as the Londoners took advantage of Tottenham’s defeat to Fulham to move up to third in the Premier League table, leading Spurs by a point while having a game in hand.
The result leaves Chelsea in position for a strong finish to a turbulent season as it targets a top-four place, while it is also in the last eight of the FA Cup and the Europa League.
Against a timid West Ham side, the Blues played with flair and energy, with the visitors particularly unable to handle the vision and trickery of Hazard and Juan Mata as the attacking duo floated in to pockets of space.
The hosts should have taken the lead after just six minutes when Lampard played Demba Ba through on goal, but the striker woefully miskicked his shot off target as he looked to place the ball in the corner.
Lampard, however, had no such problem a little while later as he netted his 12th league goal of the campaign and his milestone 200th. The midfielder drifted in between the West Ham defenders and was perfectly placed to head Hazard’s clipped pass into the net from eight yards.
The only frustration for Chelsea at the break was its failure to double its advantage, with Ba guilty of missing the best opportunity when he shot straight at Jussi Jaaskelainen after again being played in 1-on-1 with the Hammers goalkeeper.
With less than five minutes after the restart, the second goal arrived, and in emphatic style. Hazard played a delightful one-two with Mata, danced across the West Ham penalty area and, after fooling three defenders by faking a shot, slammed the ball in to the bottom corner with his left foot.
(Source: Goal.com) 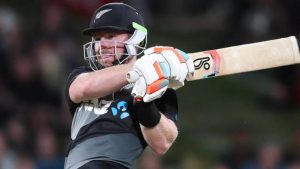 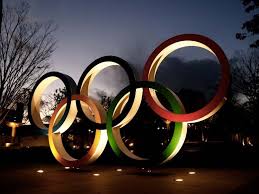 WHO backs Olympics to make right calls on Covid 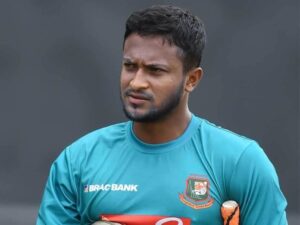