The Ad-hoc Executive Committee of the Bangladesh Cricket Board on Monday retained Mushfiqur Rahim and Mahmudullah as captain and vice-captain respectively for the tours of Sri Lanka and Zimbabwe in March-April 2013.
Among other decisions taken at the Board’s Sher-e-Bangla National Stadium office, four Bangladesh cricketers who made their international debut last year have been given rookie contracts in place of four experienced players.
All fifteen players have also been given a 10 percent increase in salary for 2013.
Sohag Gazi, Anamul Haque, Abul Hasan and Mominul Haque have been brought under BCB’s contracts in place of Nazimuddin, Imrul Kayes, Nazmul Hossain and Shuvagata Hom.
Off-spinner Gazi was the stand-out performer against West Indies, taking 12 wickets in the two-Test series as well as breakthrough performances on both Test and ODI debut.
Opening batsman Anamul struck 120 in only his second one-day match while pace bowler Abul became the first No 10 in 110 years to make a Test century on debut.
Mominul impressed as a middle-order batsman in the ODI series, playing a crucial littlie innings in the deciding ODI.
They replaced Nazimuddin, Imrul Kayes, Shuvagata Hom Chowdhury and Nazmul Hossain who did not have a great season.
Nazmul Hossain seems to be the unlucky one yet again, cut off from the central contracts despite playing important roles on occasions as well as filling in whenever required. But his own injury record probably worked against him.
Among those who have been given an extended contract from 2012, vice-captain Mahmudullah has been promoted from Grade A to Grade A+ while Nasir Hossain has been elevated from Grade B to C.
Besides, the Board will initiate the process to form a security assessment team shortly to visit Pakistan. 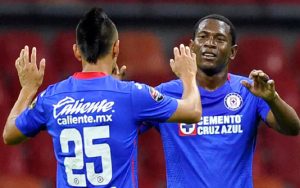 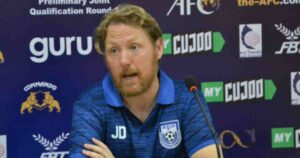