Teachers, passed in the recruitment test for non-government primary schools, on Wednesday, started a fast-unto-death at Central Shaheed Minar in the city demanding the appointment of 32,611 teachers.Teachers form different districts began the hunger strike around 10am to press home their demand.
Deprived teachers’ panel association president Tahedul Islam Litu said that Primary and mass education ministry issued employment notice to recruit teachers in 30, 000 posts for the registered primary schools on June 30, 2010.
Out of the applicants, 42, 611 teachers passed the viva voce.
Later, the government appointed 10000 teachers in two phases till December 31 in 2012, Tahedul added.
Without appointing the 32,611 teachers, the government issued another employment notice in November last year.
On February 2 and 27, the deprived teachers submitted memorandum to the Prime Minister demanding cancellation of the employment notice and asking for their appointment.
Later on March 13, they again submitted memorandum after staging sit-in at central Shaheed Minar and threatened to stage fast-unto- death to press home the demand.
On January 9 this year, the government nationalized all the 26000 Registered Primary Schools of the country facing the protest of its 1 lakh 3000 teachers, he added. banglanews24.com 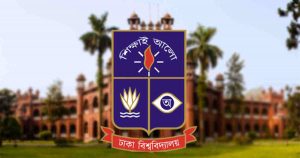 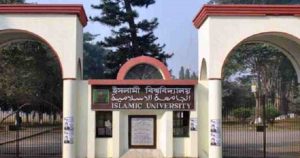