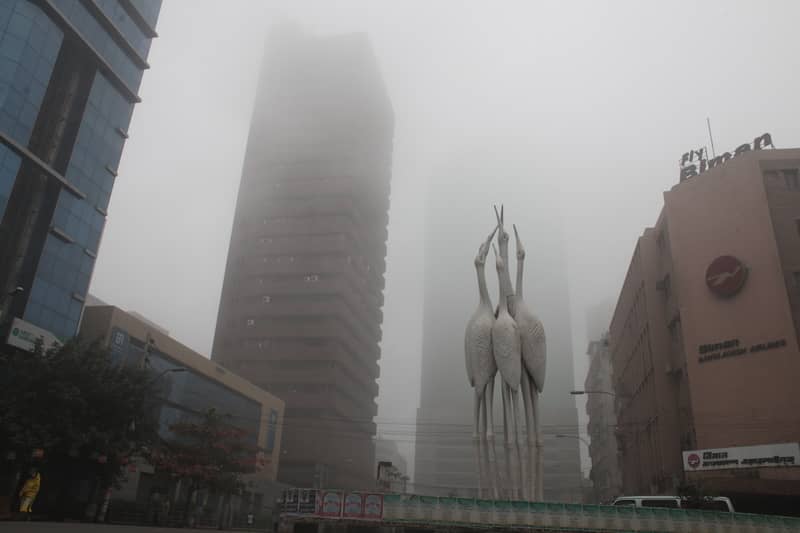 Washington, D.C.-The world’s urban population is expected to grow by 2.6 billion people between 2011 and 2050, bringing the total number of urbanites to 6.3 billion, according to new research conducted by the Worldwatch Institute for its Vital Signs Online service. This urban expansion will be especially burdensome for developing countries, where 82 percent of the world’s population currently lives, writes report author Grant Potter.
Although the developing world is less urbanised than the industrial world in relative terms, developing countries are home to an estimated 1.54 billion more people. In absolute terms, the developing world is projected to add approximately 2.45 billion people to its cities by 2050, while the industrial world is due to add just 170
million.
Within the developing world, the vast majority of this urban growth is projected to occur in Asia and Africa. Asia far outstrips Africa in total population, with 4.2 billion people in 2011 compared with Africa’s 1 billion. But these regions are also the least urbanized areas on Earth: Asia’s population was 45 percent urban in 2011, and Africa’s was only 40 percent urban. In Latin America and the Caribbean,
by contrast, 78 percent of the regions’ 599 million people live in cities.
A characteristic feature of Asian urbanization is the prevalence of “megacities” that are home to more than 10 million people. In 2011, there were 23 such cities worldwide, 13 of which were Asian. By 2025, the total number of megacities is expected to reach 37—-with 21 in Asia alone. Southeast Asia is the most densely settled subregion in Asia, with approximately 16,500 people per square kilometre (compared with only 4,345 people per square kilometre in Europe in 2000).
Cities, especially in the developing world, must find a way to provide essential services to their ever-increasing populations. When cities fail to meet these essential needs on a large scale, they create areas known as slums, where households typically lack safe drinking water, safe sanitation, a durable living space, or security of a lease. According to UN-HABITAT, 828 million people in developing-world cities
are considered slum dwellers—-one in every three residents. Slum populations are
expected to grow significantly in the future, and UN-HABITAT projects that 6 million
more people live in slums every year.
The World Health Organisation identifies the rapid increase of urban populations, especially slum populations, as the most important issue affecting health in the  21st century. The agency cites overcrowding, lack of safe water, and improper sanitation
systems as the primary factors contributing to poor health among the urban poor.
Slums often become breeding grounds for diseases like tuberculosis, dengue, pneumonia, and cholera, and slum dwellers contract water-borne or respiratory illnesses at much higher rates than people in rural areas do.
Cities and their slums will continue to grow as long as rural populations continue to migrate to cities to find economic and other opportunities, such as access to cultural amenities, education, and health care.
Further highlights from the report:
* Census data in 2010 indicate that cities are home to 3.5 billion people or 50.5 percent of the global population.
* The UN Population Division projects that between 2011 and 2050, the world’s population will increase by 2.3 billion people, bringing the total population to 9.3 billion.
* The industrialized world has little room to urbanize further: it was 78 percent urban in 2011, and by 2050 it is expected to be approximately 86 percent urban. – Agency 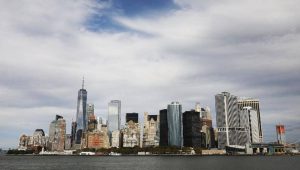