Two high profile teams of Criminal Investigation Department (CID) of Police have started their investigation of Tazreen Fashions fire which killed 112 workers in Ashulia of the district.

On Saturday afternoon two teams of CID visited the burnt building of Tazreen Fashions at Nischintapur of Ashulia.
Senior Assistant Police Super of CID Mansur Ali Mondol told banglanews that they got the order of investigation on January 2 and started investigation from Saturday.
“We would finish the investigation as early as possible,” he added.
During their investigation, they recorded the speech of the some family members of victims of the fire.
Earlier, at least 112 workers were killed and many others injured in the fire at Tazreen Fashions Ltd in Ashulia on November 24 last year. Banglanews24.com 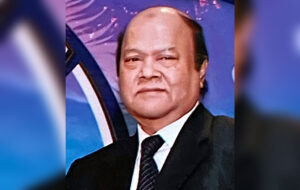