Grameen Shakti (GS) has reached its first landmark of one million Solar Home Systems (SHS) installation in the rural areas of the country on November 30, said a GS press release.
Nobel Laureate Professor Muhammad Yunus established Grameen Shakti in 1996 with a vision to promote renewable energy technologies to the rural people to protect the environment and at the same time, improve standards of living. Grameen Shakti has been very successful – it is one of the first renewable companies in the world to show that renewable energy technologies can be successfully promoted in the rural areas of a third world country.
Grameen Shakti is the first in the world to install solar home systems in a million homes. It is the largest non grid program in the world. During this historical journey, GS reached quarter million homes in April, 2009, half a million homes by the end of 2010, a million at the end of November this year. At the present rate of expansion, GS will reach the second million homes in the next four years, by the end of 2016.
The expansion of the SHS program of GS has been backed by the loans and subsidies provided by IDCOL, which is a Government organization created with the financial support of the World Bank and other international donors. Hundreds of villages have been rejuvenated by GS Solar Program. GS has enabled as many as 8 million people in Bangladesh to light their homes and businesses using solar power. Mosques and schools in the countryside get benefits with SHS. Businesses such as mobile phone shops, electronic repair shops, agricultural and livestock farms, rural hospitals, vaccination centres, etc have grown up. Business hours have been extended – shops, bakeries and rural pharmacies can stay open late at night. In addition, micro utility systems enable to trim down the space between the on grid enabled people and the disadvantaged group. Also, local production and assembling of accessories at Grameen Technology Centers, run by women engineers and technicians, helped GS serve the clientele in a very cost effective way. It began with off-grid SHS, which has created thousands of jobs and unleashed new income generating possibilities for the people in rural Bangladesh. It is  as if  sleepy, dark villages  have  woken up to new life – a  life  of  activity, growth, which  is  healthy  and  clean.
Grameen Shakti replaces millions of litres of kerosene by these 1 million SHS and reduces CO2     emission substantially. On an average, GS installs over a thousand solar home systems per day, working with a workforce of 12,000 young people. We are looking forward to witness the signpost of the next million by 2016.  Visit the Grameen Shakti website www.gshakti.org for the latest news and key contact information. 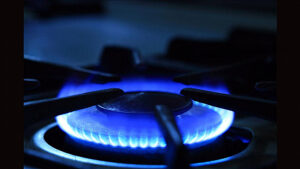 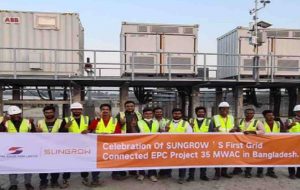 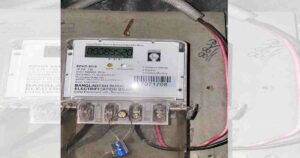