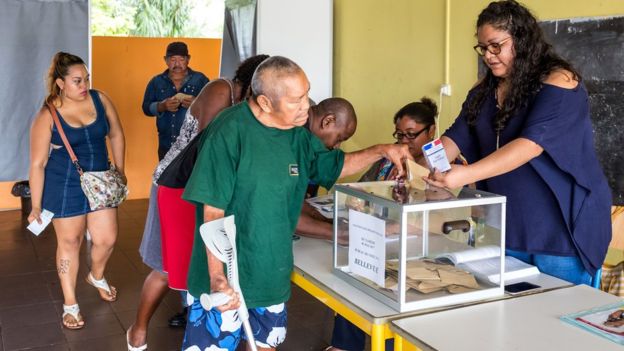 The victory of Democratic candidate Joe Biden in the US presidential election is poised to bring more than a change in White House. Not only shall America find the most powerful man on earth promoting unity in place of division that was the order of the day for the last four years. This division was not merely political but also societal as well as diplomatic.

In his victory speech on Saturday Joe Biden said his bid for the white house was to ‘restore the soul’ of America and make his nation respected again in the world. He was called for a time to heal the wounds of divisive politics as his rival President Donald Trump looks unlikely to give him a silent transition. Trump will remain in power till Biden takes oath in January.
On his part President Trump has given a glorious fight taking 70 million votes and winning 214 electoral votes as against Biden’s 74 million popular votes and 289 electoral votes. Back in 2016 Donald Trump had won in electoral votes but Hillary Clinton won more popular votes than him. Clearly Donald Trump came out victorious as a superior strategist in that election. This time too he succeeded to move his electorate to secure so many votes but his rival Joe Biden managed to inspire more voters to cast votes marching past Trump’s.
The white supremacists were all mobilised by Trump and the rest of the society comprising democrats, progressives, blacks, migrants and their decedents threatened by Trump’s divisive policies rose unitedly leading to a record polling of votes in US history. The ordinarily lazy American voters took this election as a chance to assert their presence. The election thus created records from many directions.
Not only Joe Biden has been elected as the oldest President (77 years) in US history attracting record electoral and popular votes, his running mate Kamala Harris became the first woman Vice President of the United States, she has also been the first black and the first South Asian to be elevated to such a high position.
Most important of all, the American society has asserted its position of being inclusive rejecting ideas of exclusivity and neglect. On an international plane the Trump era would be seen as one withdrawing America to self isolation with divisive international relations from the position of a world leader promoting unity in diversity.
How America under Joe Biden repairs its domestic policies and international relations is to be seen, but it can be said without an iota of doubt that ideas of division and exclusion stands discarded with ideas of unity and inclusion.
Mostafa Kamal Majumder
08 November 2020 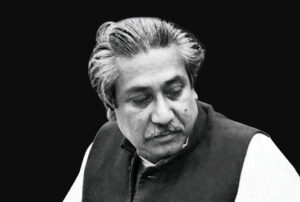 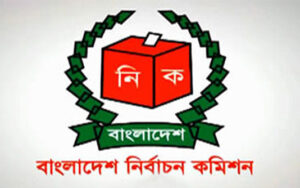