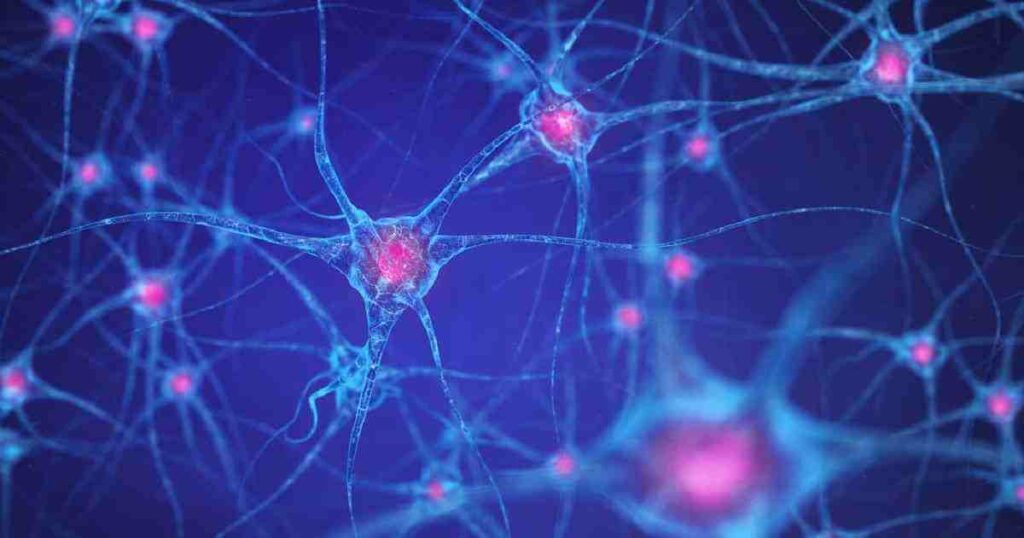 Shanghai, Xinhua/UNB, Sept 08 – Chinese researchers have identified a specific neuron that plays a key role in regulating sleep, according to the Chinese Academy of Sciences (CAS). The research, published in the journal Science, reveals the neural mechanism of sleep homeostasis regulation, offering insights into the treatment of sleep disorders.
The regulation of sleep involves two major mechanisms including day-night rhythm and sleep homeostasis, referring to the balance between the duration of sleep and wakefulness.
Previous studies have identified many genes and molecules related to sleep homeostasis, among which adenosine is a key factor. But, how neural activity controls the release of adenosine in the brain remains unclear.
Researchers from the Center for Excellence in Brain Science and Intelligence Technology under the CAS, Peking University as well as other institutions designed a genetically encoded adenosine sensor with high sensitivity and conducted research on mice.
They found that glutamatergic neurons in the basal forebrain region contributed to the adenosine increase and the accumulation of sleep pressure.