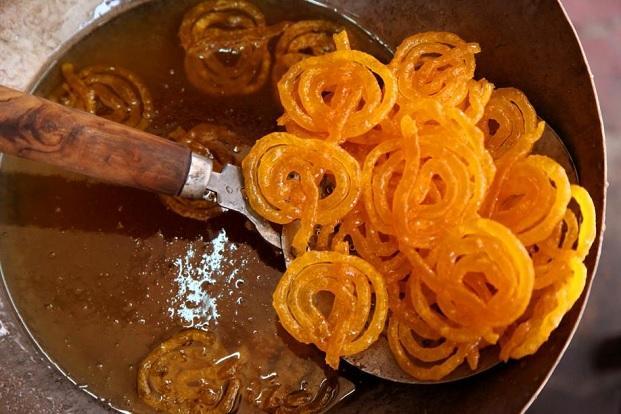 Sudhirendar
In this hour of gloom and doom, hope springs eternal in the human breast for a long life. Even amidst this unprecedented death dance, elders in the family do return my respectful bow with ‘live a hundred years’ blessings. And, there are friends, surprised by my unexpected call, who exclaim to this day – ‘you’ll live a hundred years’! Though momentarily, the feel-good wish triggers an optimism towards living a long life. There is no reason to play it down either. In fact, nobody ever does so. Instead, those who first thought of it must have been hopeful of achieving the three-digit mark for humans. However, for most of our long history as a species, our average life expectancy was capped at about thirty-five years. Perhaps the inspiration of jumping it three times over may have come from the purported life of some mythical characters like the invincible Bhishma, who lived long enough to witness some 4-5 generations.

In recent times, the island of Okinawa in Japan has the highest number of people over the age of 100, but average life expectancy is still some years behind. Yet, there is a case for rejoicing as Steven Johnson explains in his recent book ‘Extra Life: A Short History of Living Longer’ that between the Spanish flu of 1918 and the Covid pandemic of 2020 global life expectancy doubled to around seventy-two years. Humans gained thousands of extra days in the last hundred years.
Far from finding people jumping with joy on gaining those extra days, the number of people feeling stressed and miserable have actually been on the rise. Ironically, the same elders who shower ‘100 years’ blessings often wish for themselves an early exit from life. Why? Because seeing around they find that the extra years gained are mostly spent living with pain, disease, and dementia. For them, more years to life means an expansion of morbidity at a much higher cost.
Past mid-seventies, my paternal aunt would plead a respectable exit from life each time I met her. While I dissuaded her from thinking so, she was clear in her mind that a profit-driven health-care system and a hole-riddled social safety net would do her no good for the rest of her life, With a hip bone fracture to contend with and an alarming blood sugar level to negotiate on a daily basis, the extra nine years she gained were indeed of misery, pain and neglect.
No wonder, advancement in medical technology has increased life expectancy by only slowing down ageing which my aunt was hoping to avoid. Like most of her friends, she had desired an extended life with better overall health, and not age-induced disability. Even in a country like the US which spends the highest per capita on health care, the situation is no better as most people past seventy years of age don’t wish to live longer than the current natural limits.
Given that death is the most basic fact of life, there are a growing number of social networks (like Exit, Final Exit) in medically advanced countries who advise people take a rational call to exit life. However, medical science is still uncertain about the right time for people to voluntarily exit from life. Although the subject of voluntary exit from life may be socially and politically controversial, what moral choice aged people have to escape a painful future?
More than a bewildered predicament, this is reflective of the uncertain times we live in. Need it be said that the science of gerontology is nowhere close to squeezing ageing into an increasingly short period of life. So the message is that ‘good life’ has restrictions on time while there is an extended waiting period for getting the final call. It is no surprise, therefore, that despite sounding utterly distressing people now have a desire for ‘good death’.
Hasn’t the pandemic shockingly demonstrated that as much as a good life, a good death is no less desirous? Amen!
(Sudhirendar Sharma is a writer on development issues based in New Delhi, India)