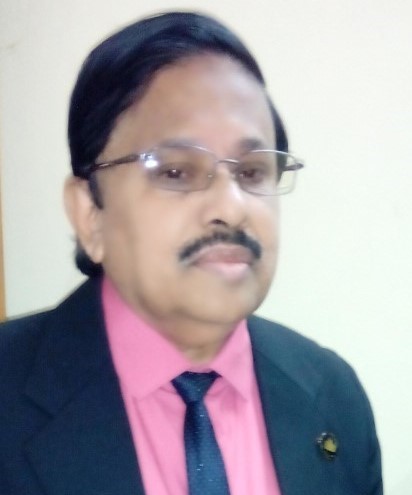 M ZAHIDUL HAQUE
A children’s book titled-‘The Bench’ written by Meghan Markle is expected to be published in the coming June. Inspired by a Father’s Day poem composed by Meghan for her husband Prince Harry, the book explores the bond between fathers and sons as perceived through a mother’s eyes. Meanwhile, in order to sell her book, Meghan has used her royal title as inscribed on the cover—“The Bench By Meghan, the Duchess of Sussex”.

Now a question has arisen, whether Meghan should be allowed to author her book using her royal title, that is, ‘Duchess of Sussex’ as both Meghan and Prince Harry had stepped down as senior members of the British Royal Family and left their roles as working royals?
It may be mentioned here that in their bombshell interview with Oprah Winfrey, Prince Harry and Meghan Markle had brought some sensitive allegations against the Royal Family including racism. However Winfrey later clarified that the royal who had made the comment was not Queen Elizabeth II or Prince Philip. The Oprah interview had markedly damaged the public image of duty and decorum maintained by the Royal Family and hurt the feelings of thousands of millions of Royal Family fans/admirers in Britain and the world over.
Under this situation rising of the question whether Meghan can use the royal title after her name as the author of ‘The Bench” is quite natural and logical.
The London Daily Express newspaper had recently conducted a poll participated also by this writer asking whether ‘Meghan Markle should be allowed to use her royal title to sell her new children’s book’? More than 27000 votes were cast and the result revealed that 98% of the voters do not believe they should be using their royal names.
In fact, many admirers of the royal family feel that Prince Harry and Meghan Markle should stop using all the references related to their association with the Royal Family since they have chosen to quit their roles as royals.
(The writer is a Professor at Sher-e-Bangla Agricultural University, Dhaka)