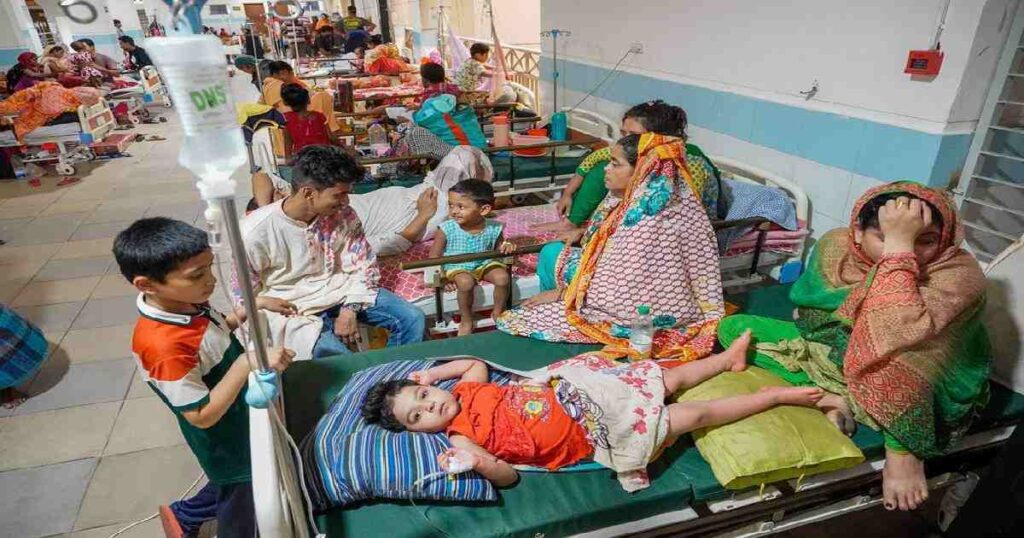 Fifteen more people were diagnosed with dengue fever in the past 24 hours until early Saturday.

All of the new patients were from Dhaka, and the 52 people who are undergoing treatment at hospitals are from the same area as well, the Directorate General of Health Services (DGHS) said.

Since January this year, the health authority reported 712 dengue cases, and 655 of the patients recovered.

A similar situation this year, amid the pandemic, would put the country’s health system under great stress, experts said.