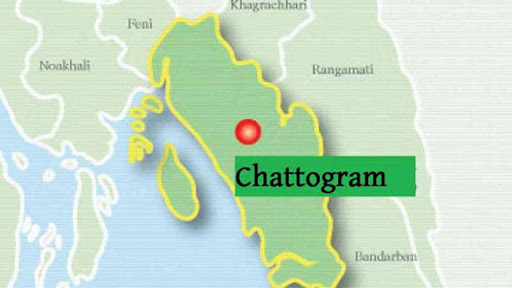 Chattogram, Mar 24 : Two people were killed as a truck hit a lorry in Barobkunda area of Sitakunda upazila on Dhaka-Chittagong highway on Wednesday.The deceased are- truck driver Md Mahbub,32, son of Motaleb of Dougachhi area in Naogaon distirct and his helper Md Habib,25, hailing from the same district.
Highway police said the goods-laden truck hit the stationary lorry from behind in the morning, leaving the duo dead on the spot.
Sitakunda fire service senior station officer Nurul Alam Dulal said they recovered two bodies and handed over those to Baro Aulia police station, reports UNB.