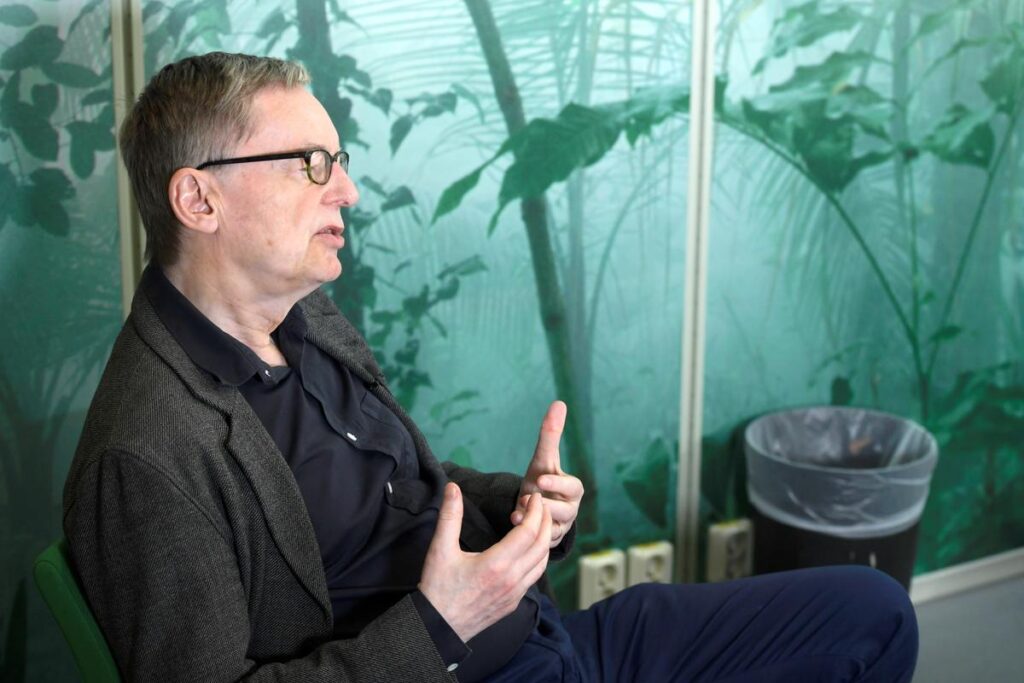 Two Nobel Prizes in literature — one for 2019 and one for last year — will be announced Thursday after the 2018 literature award was postponed following sex abuse allegations that had rocked the Swedish Academy.The chemistry prize went Wednesday to three scientists for their work leading to the development of lithium-ion batteries. That was a day after the physics award was given to a Canadian-American and two Swiss, and on Monday the Physiology or Medicine award went to two Americans and one British scientist.
So far, nine Nobel prizes have been awarded this week and all the laureates are men.
The coveted Nobel Peace Prize is Friday and the economics award on Monday, reports AP, Stockholm.