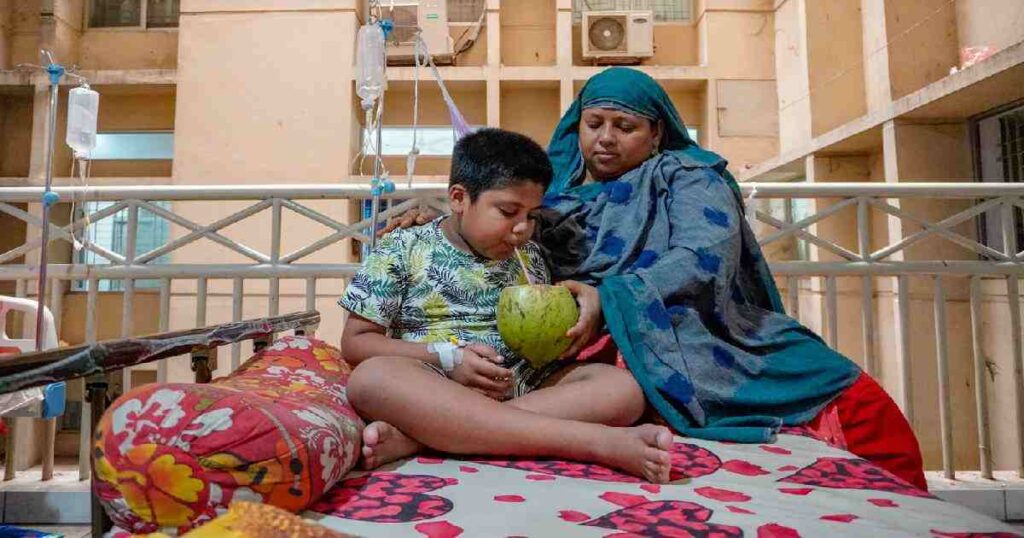 Twenty new dengue patients were hospitalized in 24 hours until Monday morning amid a spike in the mosquito- borne disease in the country.

The health authorities said 94 dengue patients are receiving treatment at hospitals across the county. Eighty two of them are taking treatment in Dhaka hospitals, the Directorate General of Health Services (DGHS) said.

Health authorities reported 1,193 dengue cases since January and 1,092 patients have recovered. Three confirmed dengue-related deaths have been reported this year.

Reports of six dengue-related deaths have been sent to the IEDCR, which has so far reviewed four cases. According to official figures, 101,354 dengue cases and 179 deaths were recorded in Bangladesh last year.

Dengue fever was first reported in Bangladesh in 2000 and it claimed 93 lives. In three years, the fatality number almost fell to zero. However, the mosquito-borne viral infection struck again in 2018, killing 26, and infecting 10,148 people.