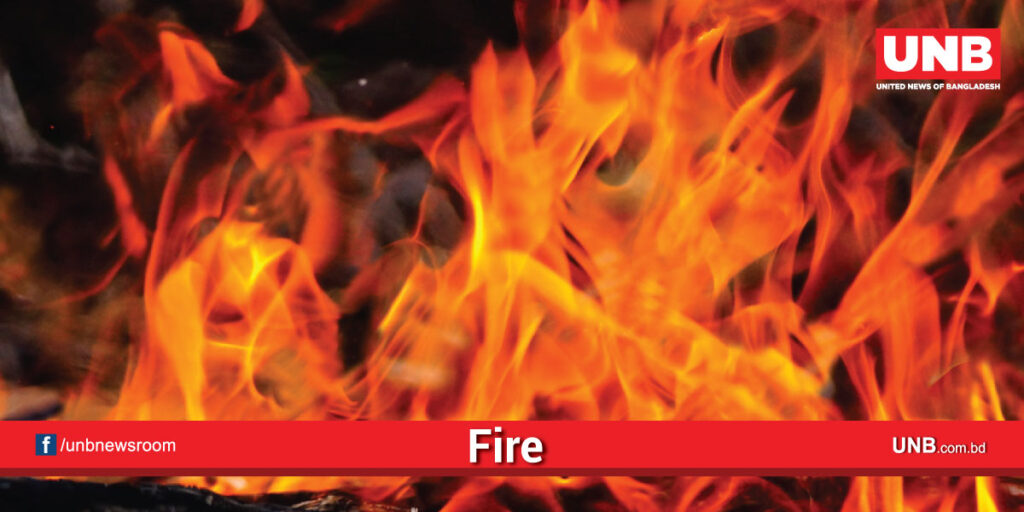 Dhaka, Feb 08 – At least 200 shanties were destroyed when a fire tore through two slums in the capital’s Banani T&T area early Saturday.Rasel Shikder, duty officer of Fire Service and Civil Defense headquarters, said that the fire broke out at Godown slum and Bede slum around 3:30am.
Twenty-two firefighting units rushed to the spot and extinguished the fire around 7am.
A four-member committee led by fire service Deputy Director Nur Hossain has been formed to look into the incident and estimate the damage, he said.
It is still unclear what sparked the fire. – UNB