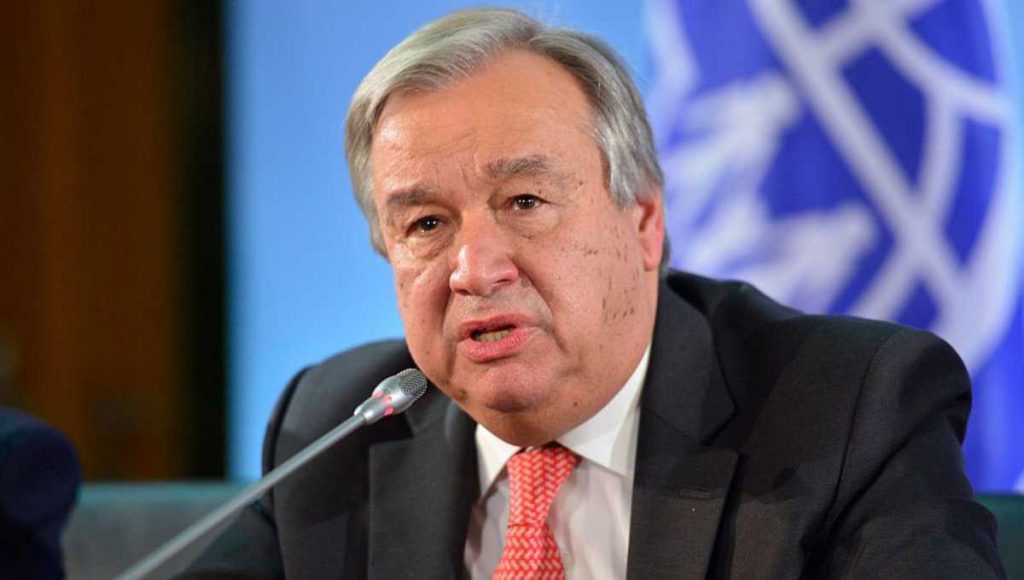 Dhaka, June 17 – UN Secretary-General Antonio Guterres has said dryland degradation reduces national domestic product in developing countries by up to 8 percent annually.
“We must urgently change such trends,” he said in a message marking the World Day to Combat Desertification and Drought that falls on June 17.
He said protecting and restoring land – and better using it – can reduce forced migration, improve food security and spur economic growth. “It can also help us to address the global climate emergency.”
“On this World Day, let us recognise the imperative of combating desertification as part of our efforts to achieve the Sustainable Development Goals,” said the UN chief.
He mentioned that desertification, land degradation and drought are major threats affecting millions of people worldwide, particularly women and children.
Twenty-five years ago, 197 Parties adopted a landmark Convention aimed at mobilizing global action, Guterres said adding that, “Yet much remains to be done.”
Every year, the world loses 24 billion tons of fertile soil, he said.