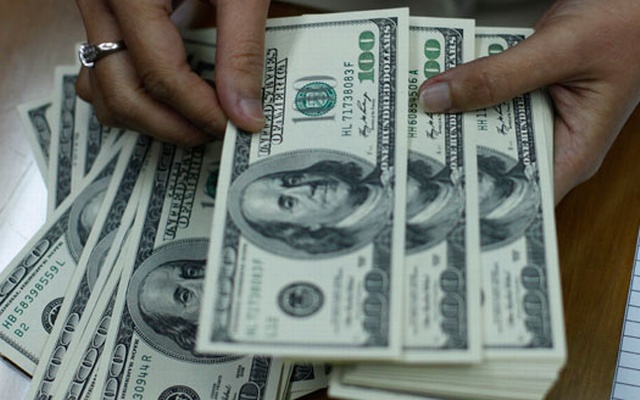 The reserves at the Bangladesh Bank stood at $41.2 billion on Thursday, sufficient to pay more than 10 months of import bills.

Finance Minister AHM Mustafa Kamal once again thanked the Bangladeshi migrant workers abroad for contributing to the growth of the reserves with a steady flow of inward remittances despite the coronavirus pandemic.

An increase in export earnings and a drop in imports also played a role in the rise of the reserves, Kamal told bdnews24.com. The finance minister hopes the reserves will cross $42 billion by December, and $50 billion by 2021.

The foreign currency reserves crossed $39 billion on Sept 1. The reserves slid below the mark after payment of import bills for July-August period through the Asian Clearing Union.

Central bank officials said the reserves are expected to be over $40 billion until the next payments to ACU in the first week of November. 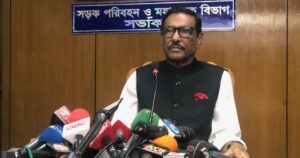 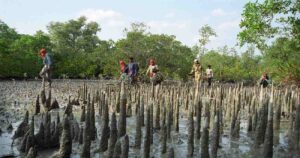 Sundarbans reopens to tourists after 7 months 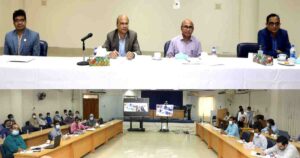