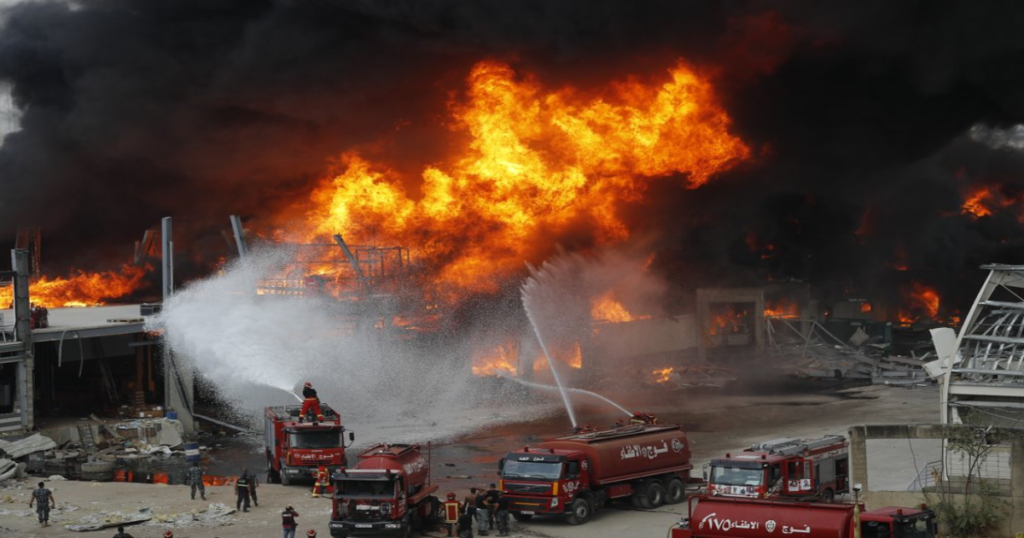 Gazipur, Mar 13 : Three members of a family suffered injuries following a gas line blast at Kashimpur in Gazipur on Saturday.Injured Sumon Miah, 32, his wife Mariam Begum, 28 and son Shakil Mahmud, 5 are currently taking treatment at Dhaka Medical College Hospital.
The incident occurred at Jakir Hossain’s house where Sumon Miah, a garment worker, was living with his family as tenant. The walls of their room and a door collapsed following the explosion.
Hearing a big bang, local people rushed to the spot and took the injured to Dhaka Medical College and Hospital, said Kashimpur police station’s Officer-in-Charge Mahbub-e-Khoda.
The kitchen was built on the septic tank of the house, he said, reports UNB