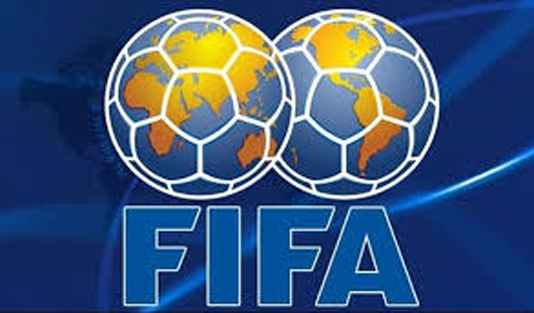 In the meeting the national booters have been asked to join the residential training camp either Monday or Tuesday (May 10/11) at the hotel Intercontinental ahead of their FIFA World Cup 2022 Qatar (qualifiers) matches.

There are no surprises in the preliminary squad as Tutul Hossain Badsha, who was picked up for the Tri national tournament against Nepal, has been excluded from the squad while Topu Barman, Tariq Kazi and Mohammad Ibrahim have backed in the side. Among the 33 footballers, 28 are seniors and the remaining five booters are from under-23 teams.

The national team is expected to leave for Qatar on May 21/22 to play their remaining three FIFA world cup 2022 Qatar (qualifiers) matches scheduled to be held on June 3, 7 and 15. The BFF also request the Qatar football association to arrange two practice matches on June 25/26 and 29 against the local selection.

The national teams committee again nominated former nation footballer Iqbal Hossain as team manager of the national team while Monjur Alom Mojnu has been nominated as the team observer for the Qatar bound team.

The Bashundhara Kings players, who will take part in the AFC Cup match in the Maldives, will join the national team later stage.