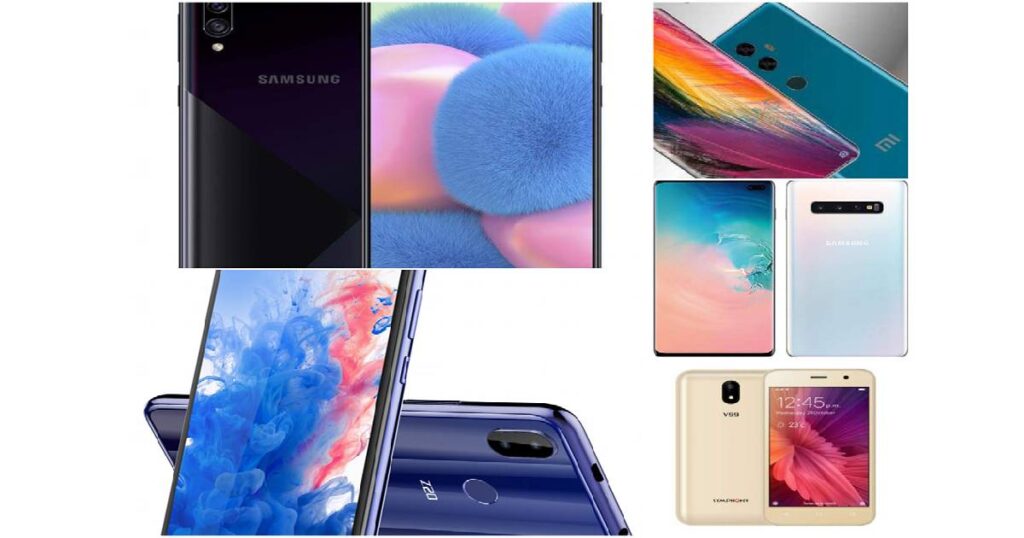 Bangladesh’s mobile phone market returned to growth in 2019 with a 4.1 percent annual growth, shipping 29.6 million units during the year, said a new report released from New Delhi on Monday.

In the smartphone category, a total of 6.9 million smartphones were shipped in 2019 with a 1.4 percent year-over-year (YoY) growth.

The last quarter of the year (4Q19) saw the healthy growth in the overall mobile phone shipments as the category grew 19.5 percent YoY and 16.2 percent from the previous quarter, contributing 8.8 million shipments to the year.

In June 2019, the government of Bangladesh increased the customs duty on the import of completely built units (CBU) of the smartphone to 25 percent from 10 percent earlier, resulting in a 4.1 percent decline YoY in 2H19.

However, as feature phones were left outside of this increased duty structure, it saw a strong recovery with 20.1percent YoY growth in 2H19.

This helped the average selling price (ASP) of smartphones to reach $99 with a 5.7 percent YoY growth in 2019.

The share of 4G-enabled smartphones reached 69 percent with 50.4 percent annual growth in 2019.

However, 3G smartphones still hold 31 percent category share, primarily because these smartphones were selling at less than half of the price of a 4G smartphone. Also, due to limited coverage and poor quality of the 4G network, users are still reluctant to upgrade.

Singh said this provides an opportunity to reduce the dependency on China.

“At the same time, it also brings a lot of challenges, starting from managing the overall cost, inventory, and production, especially when the domestic demand is limited, and manufacturing is largely restricted to assembling of devices locally and all the components still have to be imported.”

“As vendors settle their production challenges, we expect a gradual shift to smartphones in the coming years. However, the 4G network coverage and data pricing will play a critical role in this transition,” Singh said.

Samsung surpassed Symphony to become the market leader in 2019. It shipped 1.1 million units with an 87.1 percent annual growth, mainly contributed by its expansion in tier-2 and tier-3 cities. Galaxy A2 core was the top-selling model for the company comprising one-fifth volumes, followed by Galaxy A10.

Symphony slipped to the second slot as its shipments declined 29.5 percent from the same time a year ago. The vendor attempted to correct the pricing of its existing models and introduced new models in ultra-low-end price bands with better specifications. However, it struggled to compete against the new competition from China-based vendors and Samsung’s expansion.

Transsion displaced Huawei for the third position as its shipments grew 14.3 percent in 2019. Its effective channel management, continuous focus on the ultra-low-end segment, and strong retailer connect helped it to gain a quick share in the market. Also, its sub-brand “Tecno” saw an impressive 75.5 percent YoY growth in 2019 due to the increased market visibility.

Walton climbed to the fourth position as its shipments saw 23.6 percent annual growth in 2019. Walton was able to strengthen its position in the entry-level segment as its share had increased to 15.4 percent in 2019 from 11.0 percent a year ago in the sub $100 segment. Brand’s EMI scheme is also playing a role in onboarding first-time users.

Xiaomi made it to the top 5 for the first time as the brand almost doubled its shipments from a year ago. Xiaomi had been aggressive throughout the year and launched 14 new models in 2019.

Xiaomi’s Redmi Go and Redmi 6A contributed almost one-fourth to its total volumes and helped it to further cement its position in the entry-level segment.

IDC is the premier global provider of market intelligence, advisory services, and events for the information technology, telecommunications, and consumer technology markets.