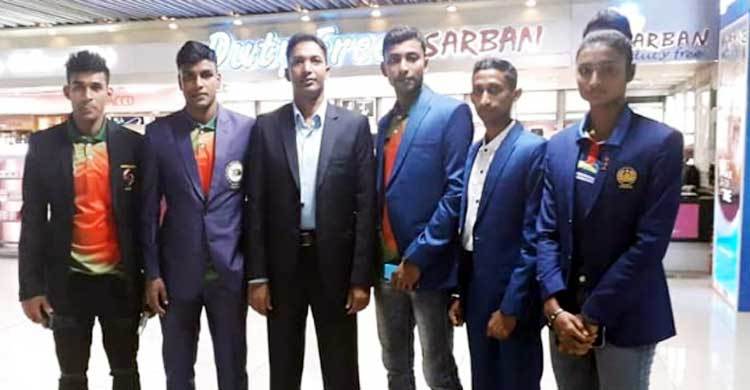 The Bangladeshi athletes will participate in the Indian meet under the banner of Dhaka Team to prepare themselves for the ensuing South Asian Games, General Secretary of Bangladesh Athletics Federation (BAF) Advocate Abdur Rakib Montu told UNB on Thursday.

“We are bearing partial expenses of the athletes while Bangladesh Navy and Bangladesh Jail are sponsoring the air tickets of their respective athletes,” Montufurther said.

Among them, four athletes- Mahfuzur Rahman, Saiful Islam Khan, Zahir Raihan and Umme Hafsa Rumki will represent Bangladesh in the upcoming South Asian (SA) Games scheduled to be held in Nepal from December 1-10.