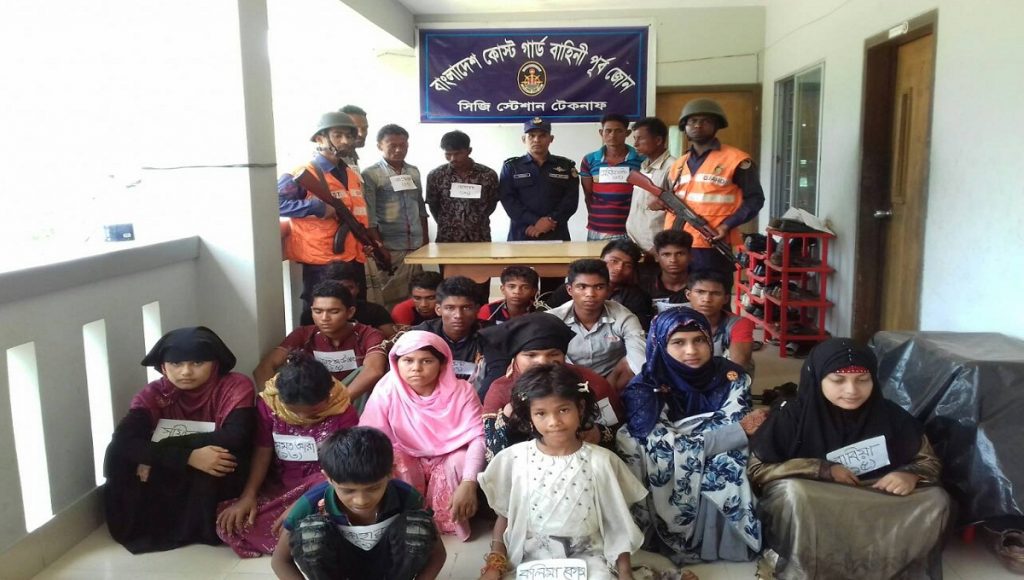 Cox’s Bazar, May 18 (UNB)- Law-enforcers rescued 84 Rohingyas from Pekua of Cox’s Bazar and Teknaf upazila on Saturday while they were waiting to board boats heading to Malaysia.

Among them 21 are men, 31 women and 15 children. Sensing law enforcers’ presence, the traffickers managed to flee, OC added.

The OC said also, rescued Rohingyas were sent to Kutupalong and other camps after interrogation and identifying their addresses.