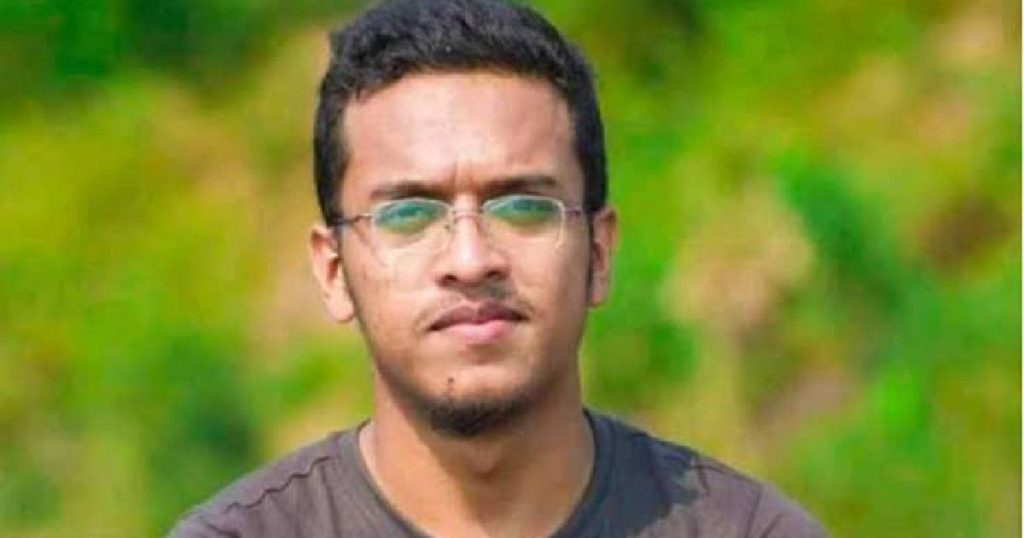 Buet student Abrar Fahad murder case was shifted to Dhaka Speedy Trial Tribunal-1 on Thursday.Law, Justice and Parliamentary Affairs Minister Anisul Huq approved a file in this regard on Thursday.
Earlier on January 13, the case was shifted to the Dhaka Metropolitan Session Judges Court from Dhaka Additional Chief Metropolitan Magistrate Court.
Abrar Fahad, 21, a second-year student of electrical and electronic engineering of Buet, was beaten to death reportedly by Bangladesh Chhatra League leaders at Sher-e-Bangla Hall of the university.
He was found dead on the staircase of the hall in the early hours of October 7 after he was taken to room No-2011 around 8pm on October 6 and beaten mercilessly.
The Detective Branch (DB) of Dhaka Metropolitan Police (DMP) on November 13, 2019 pressed charges against 25 people in the murder case, reports UNb.