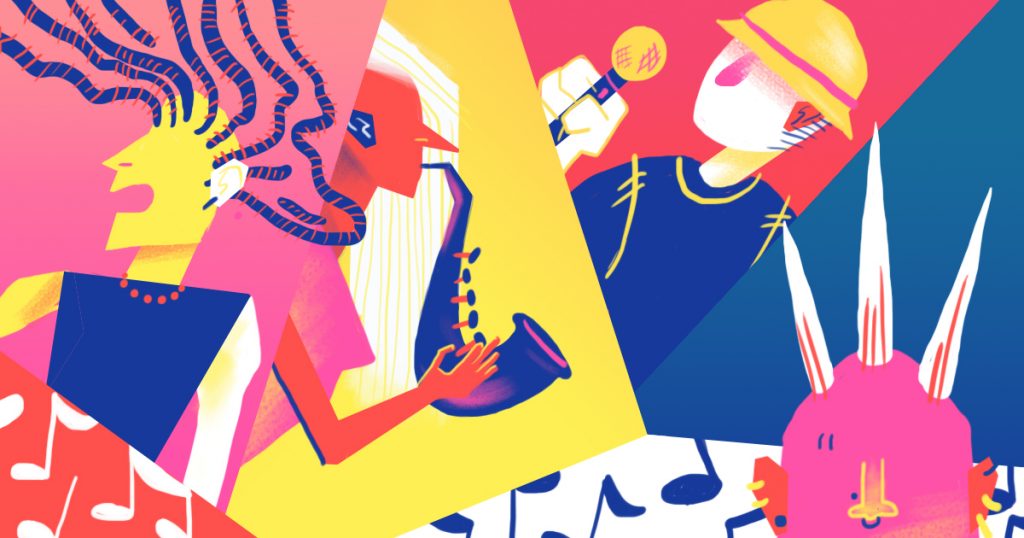 Dhaka, June 21 – Alliance Française, Dhaka will celebrate “Fête de la Musique 2019” which is globally known as ‘World Music Day’ with a series musical performance in its La Galerie on Friday, 21 June 2019 from 2.15 pm to 10 pm.
Aiming to integrate through the universal language of melody and rhythm, the Fête de la musique inspires an overture to a participative lyrical voyage by putting forward thousands of free concerts all over the world. Celebrated on the day of the summer solstice in the northern hemisphere, 21 June, the Fête de la musique was initiated in 1982. This is the free ‘fête’, open to any participants, non-professional or professional musicians.
Like every year, Alliance Française de Dhaka is organising a number of musical concerts — both solo and group performances. Fête de la musique brings about a great opportunity to immerse and participate in a musical expedition by offering thousands of free concerts all over the world.
This event is open for all audience. – Press release