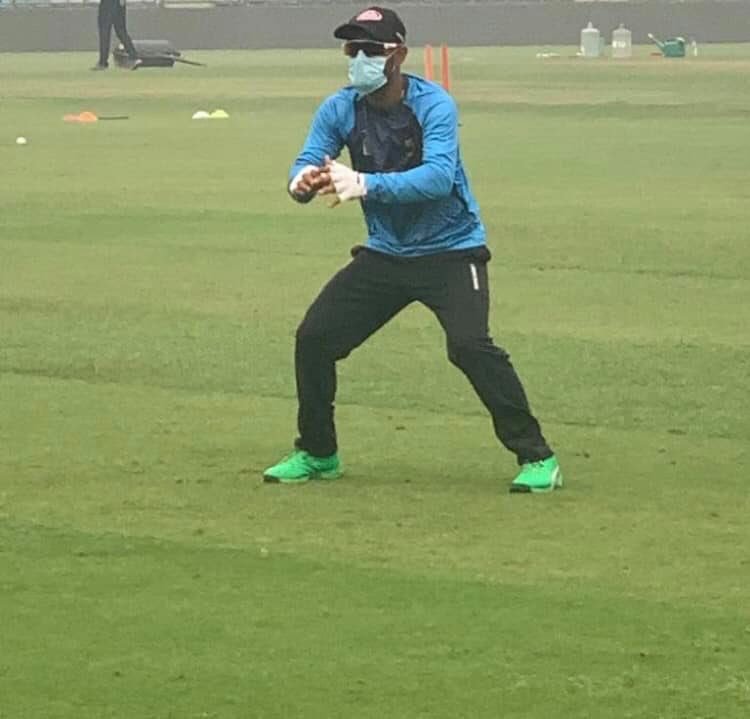 The air pollution level of Delhi has fallen into the severe category as per the recent reports of Indian media. Despite this, President of the Board of Control for Cricket in India (BCCI) Sourav Ganguly said the match will go ahead as planned.

Earlier, former Indian opener Gautam Gambhir told the media: “No sporting event should happen in Delhi until the air quality comes under control. No sporting event is bigger than the people of India.”

Bangladesh arrived in Delhi on Wednesday and held their first practice session on Thursday. The will play a three-match T20 series and two-match Test series against the hosts during this tour.