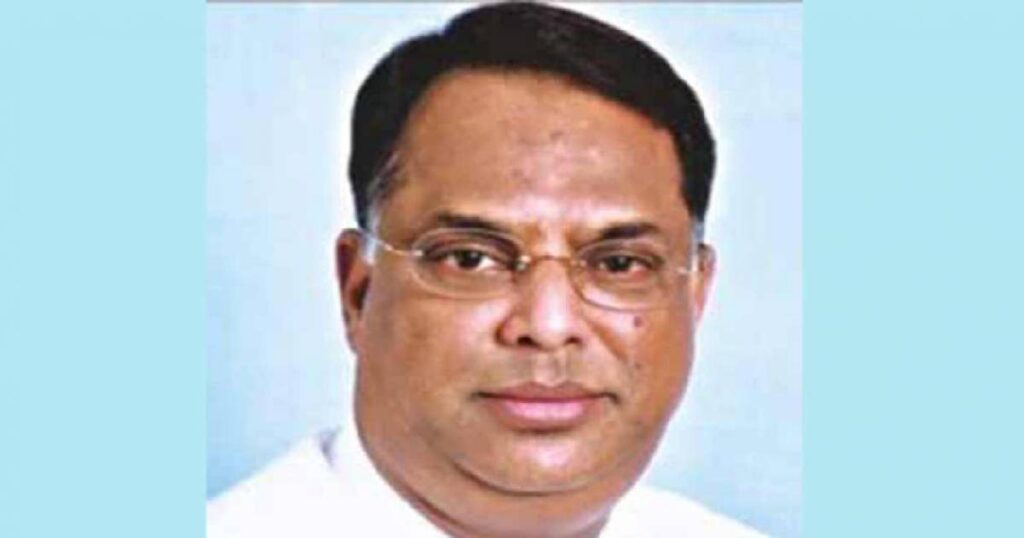 “So, there’s nothing to take cognisance of his words,” he said while distributing leaflets among people in Mohammadpur Town Hall area demanding the release of BNP chief Khaleda Zia from jail.

Tuku claimed that their lakhs of leaders and activists are facing arrest and attacks and are in jail as they have waged a movement.

Claiming that it was proved through the recent election that people have no confidence in the government, he said they are working so that tomorrow’s rally turns into a human sea.