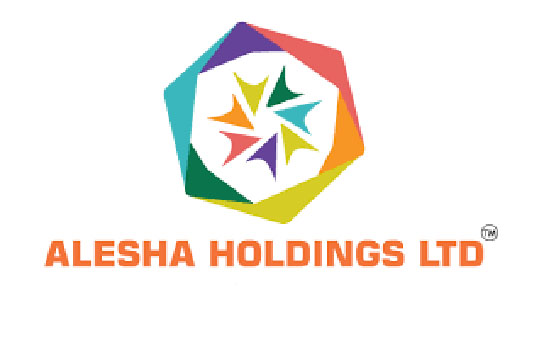 DHAKA—The Bangladesh Cricket Board (BCB) has named Alesha Holdings Limited as the title sponsor of all home series of the Tigers for the coming two years.

From May 2021, including the upcoming three-match ODI series against Sri Lanka, to October 2023, Bangladesh will play 10 home series, which included seven Tests, 18 ODIs and 19 T20 Internationals.

In all, the BCB has sold the sponsorship rights and ground branding rights of 44 international matches.

The BCB has invited tenders for home series sponsorship and ground branding rights for two years after the sale of team sponsors, kit sponsors and TV rights. The country’s cricket governing body has set a floor price of Tk 26 crore.

The Impress-Matra consortium bought the rights to the home series for a maximum of Tk 32.55 crore. Alesha Holdings and Walton bought the sponsorship from the advertising company.

The BCB announced the names of Walton and Alesha Holdings as sponsors at a press conference in front of the Sher-e-Bangla Academy building in Mirpur today. The two-year journey is going to start with the Bangladesh-Sri Lanka series.

The title sponsor of this series is Alesha Mart, a sister concern of Alesha Holdings, and Walton is the power sponsor. In celebration of Bangabandhu’s birth centenary, the name of the series is ‘Bangabandhu ODI Series 2021-Bangladesh vs Sri Lanka, Presented by Alesha Mart, Powered by Walton’.

Nahid Jahan said, “Alesha Mart is working to serve the consumers in the market of Bangladesh. Cricket is a platform where everyone in Bangladesh works together. Alesha Holdings will be involved for the next two years to take cricket one step further and inspire the Bangladesh cricket team.”

Uday Hakim, Executive Director, Walton Group, said, “The Walton Group would like to thank the BCB for giving the opportunity to be with Bangladesh Cricket for the next 28 months. Where domestic and international cricket is played, Walton always tried to be involved. Not only in Bangladesh, but all over the world, such institutions are rare who have been with cricket for a long time. Walton has been with cricket uninterruptedly for over a decade. We will stay for the next 28 months. Hopefully, we will continue to be with cricket after this. ‘

Bangladesh will play several important series in two years. In August, September and October this year, Bangladesh will host New Zealand, Australia and England. Pakistan will tour at the end of the year. Next year India will visit Bangladesh for two Tests and three ODIs.BSS