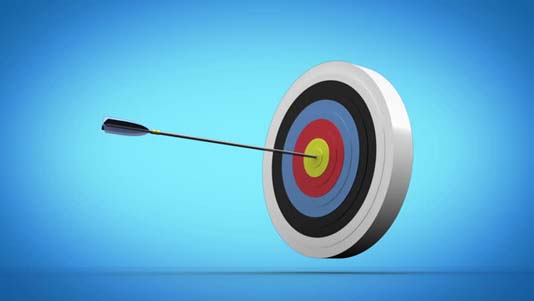 DHAKA – An eight-member Bangladesh archery team will leave for Switzerland on Sunday (May 16) to take part in the Archery World Cup 2021 stage-2 scheduled to be held in Olympic Capital of Lausanne on May 17-23.

In this regard, a press conference was held today at BOA auditorium to provide all the details of the meet.