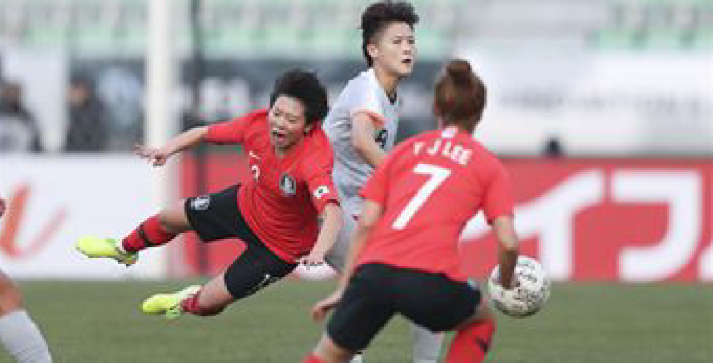 The 30-year-old left-back will be added to the Galaxy squad pending the approval of his international transfer certificate and U.S. visa, according to a club statement.

“Emiliano is an experienced defender who has played for decorated clubs throughout the world,” LA Galaxy general manager Dennis te Kloese said.

“We think he will boost our team on the defensive side and will add a veteran presence to our club. We are glad to add Emiliano to our team and are excited that he will represent the LA Galaxy.”

Insua’s career has included spells at Boca Juniors, Liverpool and Atletico Madrid, among other clubs. He has been capped five times for Argentina’s national team, having also represented the Albiceleste at youth level.

The Galaxy will begin their MLS season with a visit to Houston Dynamo on February 29.UNB