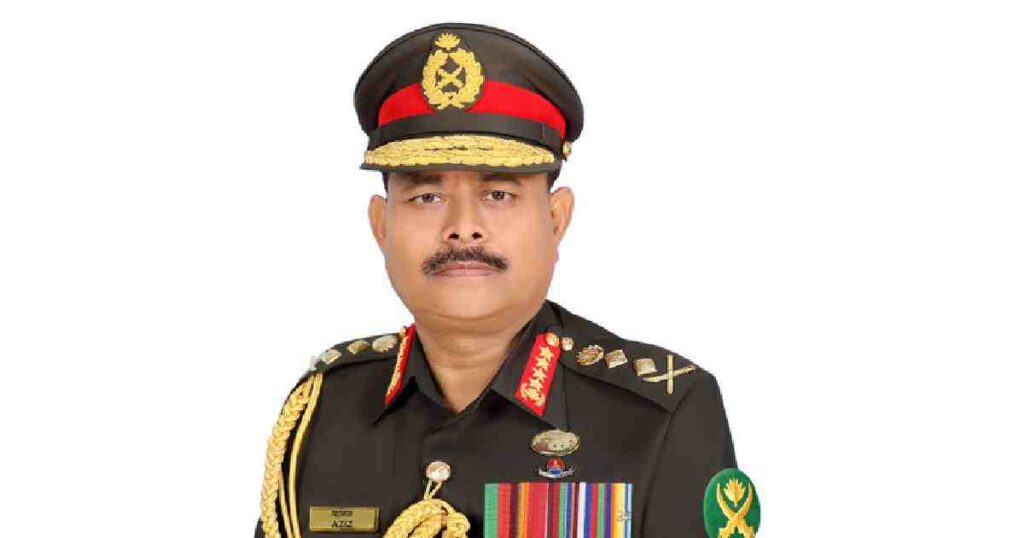 The Chief of Army Staff General Aziz Ahmed has no personal account on Facebook and other social media, the Inter-Services Public Relation (ISPR) Directorate has said.

“Several persons and groups have opened fake Facebook accounts using the name and picture of Army Chief General Aziz Ahmed and they are uploading different information and sending friend requests [to other users] with an ill motive,” the ISPR said Sunday.

The ISPR Directorate requested all to remain aware in this regard.