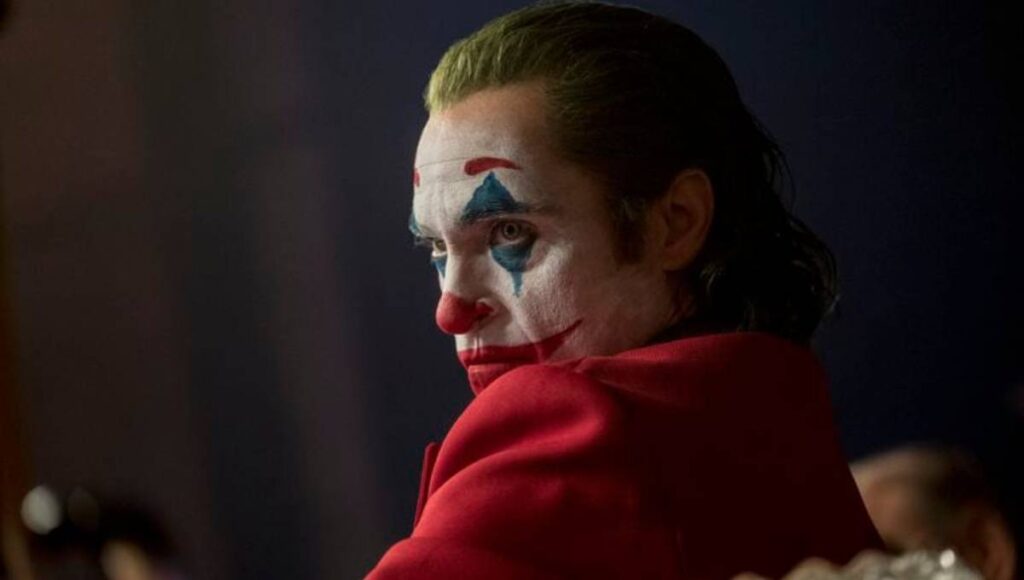 Denver, Sept 25 (AP/UNB) — Alarmed by violence depicted in a trailer for the upcoming movie “Joker,” some relatives of victims of the 2012 Aurora movie theater shooting asked distributor Warner Bros. on Tuesday to commit to gun control causes.

Sandy Phillips’ daughter, Jessica Ghawi, was one of 12 people killed in the suburban Denver theater during a midnight showing of the Batman film, “The Dark Knight Rises,” also distributed by Warner Bros.

Phillips said she and four other people who lost loved ones in Aurora sent a letter to Warner on Tuesday, asking the studio to lobby Congress for gun control, support survivor programs and end any contributions to politicians backed by the National Rifle Association.

“When we learned that Warner Bros. was releasing a movie called ‘Joker’ that presents the character as a protagonist with a sympathetic origin story, it gave us pause,” the letter reads. “We want to be clear that we support your right to free speech and free expression. But as anyone who has ever seen a comic book movie can tell you: with great power comes great responsibility.”

Warner issued a statement later Tuesday saying it has always supported victims of gun violence and calling on policymakers to enact bipartisan legislation to address what it called an epidemic.

Phillips says she was compelled to act after seeing a trailer for “Joker,” the name of the Batman villain portrayed by Joaquin Phoenix in the film being released Oct. 4.

“My jaw dropped. I went, ‘Oh my god.’ And that was just the trailer. I was immediately triggered,” she said.

“Our purpose is to make the movie studios, the directors, the actors aware that when they make movie like this, they affect us directly,” Phillips said. “For someone who idolizes mass shooters, idolizes guns, that’s the kind of movie they absolutely love.”

“Companies like Warner have real leverage where Congress has failed,” said Volsky, citing recent actions by Walmart to stop selling handgun and short-barrel rifle ammunition after a string of mass shootings. “That’s why we are not calling for a boycott of this film. They have an opportunity to lead on this issue.”

“Joker” has been the subject of much debate since it premiered late last month at the Venice International Film Festival, where it won the top prize. It’s also expected to be a major awards contender.

The film is a character study of how Arthur Fleck, a mentally ill aspiring stand-up comedian and clown-for-hire, becomes the classic Batman nemesis.

Director and co-writer Todd Phillips told the AP last month that the villain portrayed by Phoenix is presented in an “empathetic way.”

“You’re kind of on his side until you can’t be any longer,” Todd Phillips said.

Todd Phillips also questioned why some are conflating “Joker” with the movie theater shooting in Aurora in 2012.

“Aurora is obviously a horrible, horrible situation,” Todd Phillips said. “But even that is not something you blame on the movie.”

Prosecutors and a psychiatrist who evaluated Aurora shooter James Holmes have discounted some initial press reports that Holmes had told authorities he was the Joker.

Phoenix told the AP that he thinks it’s a good thing for movies to challenge an audience and that it’s not incumbent on the film or filmmaker to hold back because of how an audience might misinterpret the message.

“I don’t think it’s the filmmaker’s responsibility to teach morality,” Phoenix said. “And if you don’t know the difference between right and wrong, then there’s all sorts of things that you are going to interpret in the way that you want.”

“Make no mistake: Neither the fictional character Joker, nor the film, is an endorsement of real-world violence of any kind,” the Warner statement said. “It is not the intention of the film, the filmmakers or the studio to hold this character up as a hero.”

Tom Sullivan, whose son, Alex, was killed while celebrating his 27th birthday inside the Aurora theater, said he wasn’t aware of efforts to send the letter until late Monday and didn’t sign it but that he supported Sandy Phillips’ endeavor. He also said he saw the film’s debut differently.

“I’m not afraid of the movie. I don’t think someone is going to watch it and go into their closet and pull out their firearms and do something tragic. That sort of process takes a long time,” said Sullivan, who has counseled shooting victims across the country and was elected a Democratic state lawmaker last year.

“‘Joker’ is art,” said Sullivan, “and art is supposed to create conversations.”

The Aurora theater was remodeled and renamed after the 2012 shooting that also wounded 58 people. Holmes was convicted of murder and sentenced to life in prison without parole.

Reached by telephone, an employee at Century Aurora and XD said Tuesday there were no immediate plans to show “Joker” at the theater but referred calls for comment to Cinemark spokesman James Meredith.