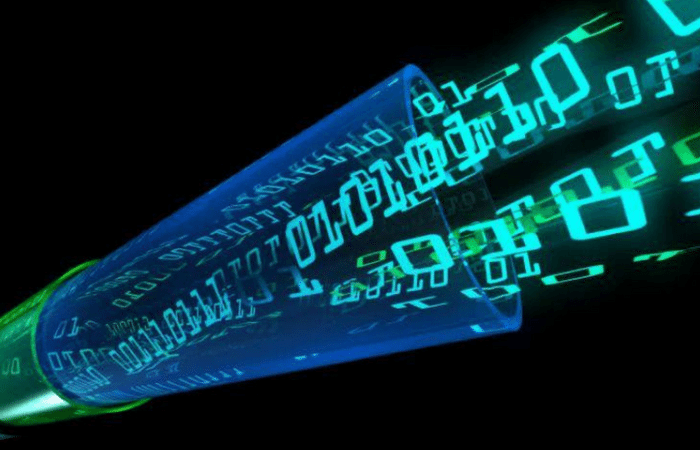 Dhaka, July 04 – The government has reduced the bandwidth capacities of two telecom operators Grameenphone (GP) and Robi as they did not pay its due amount to the government.
The Bangladesh Telecommunication Regulatory Commission (BRTC) instructed the country’s five International Internet Gateways (IIGs) to limit GP’s bandwidth capacity at 144gbps (gigabits per second) and Robi’s at 125gbps.
30% bandwidth capacity of GP and 15% of Robi will be reduced as they could not clear their dues despite repeated notices.
GP, the country’s largest mobile phone operator, has Tk12,579.95 crore due to the government, including Tk4,085.95 crore and Robi has due of Tk867.23 crore to the government, including Tk197.21 crore to the National Board of Revenue (NBR) alone.
Shahed Alam chief corporate and regulatory affairs of Robi said subscriber’s general people will face problems if the directive by the BTRC will effect.
“Robi sent a letter to the BTRC to settle the issue through arbitration keeps respect to the law. Instead of responing to our letter, this kind of decision making a problem for the customers as well as the operators,” said Alam. – Staff Reporter