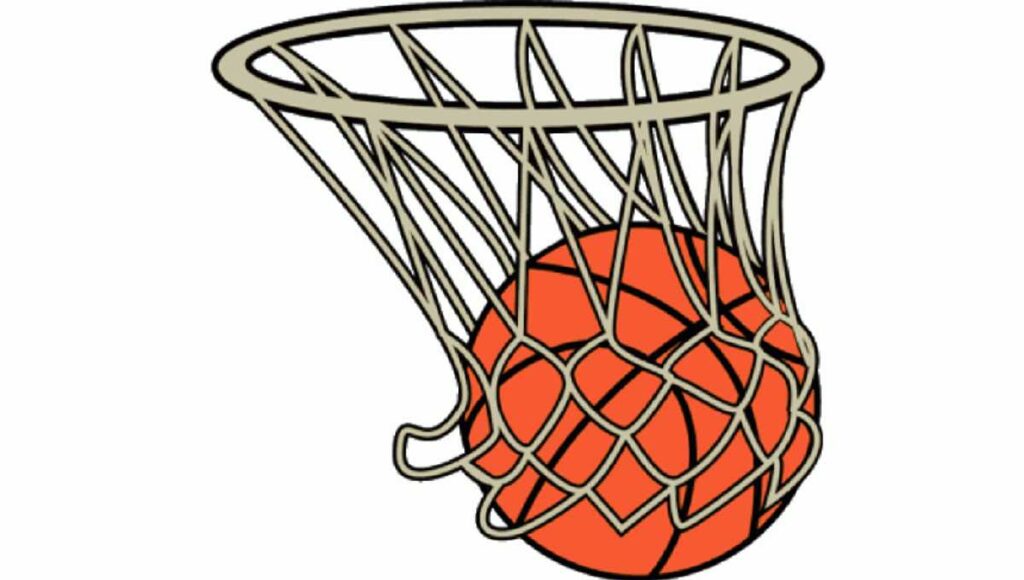 DHAKA- Both the semifinals of the Bangabandhu Victory Day Basketball tournament will be held tomorrow (Wednesday) at the Dhanmondi basketball gymnasium in the city, said a Bangladesh Basketball Federation (BBF) press release today.

In the day’s first match, Bangladesh Navy beat Bangladesh Police team by 111-38 points after leading the first half by 52-20 points.

Sajib was the highest scorer with 18 points while Amir supported him with 16 points for Navy. Aziz caged 19 points and Mahmudul scored 8 points for Police team.

In the day’s second match, Dhumketu Club defeated Bangladesh Air Force by 67-62 points after dominating the first half by 30-23 points.

Tareq was the highest scorer with 17 points while Tasin supported him with 16 points for Dhumketu. Khairul Bashar caged highest 20 points in the match and Mehedi Hasan scored 14 points for Air Force.

Organised by BBF, a total of six teams –- split into two groups– are taking part in the tournament which is being held marking the birth centenary of Father of the Nation Bangabandhu Sheikh Mujibur Rahman.