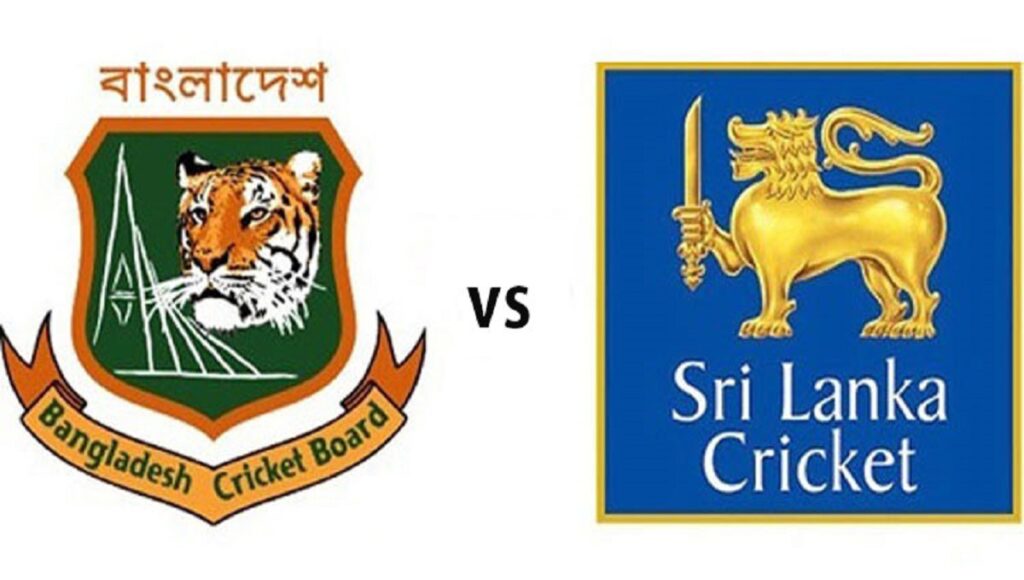 Dhaka – The three-match one-day series between touring Bangladesh A team and hosts Sri Lanka A team begins on Wednesday at R Premadasa Stadium in Colombo. Before the one-day series, the two teams played a two-match four-day series and both the matches ended in draw.

Left-handed top-order batsman Mominul Haque will lead the 2nd string Bangladesh side in one-day series, too.

Earlier, he also led Bangladesh A in the four-day series.

Before flying for Sri Lanka, Afif told the media that he is eager to make his selection worthy in this series.

“I have been doing well for several age-level crickets for Bangladesh. I have also played in the Tri-Nation T20 series last month. Now, I have to prove my worth in one-dayers as well. I’m hopeful of doing well in Sri Lanka,” Afif told the media last Saturday. The remaining two one-day matches will be played on October 10 and 12 at the same venue.UNB