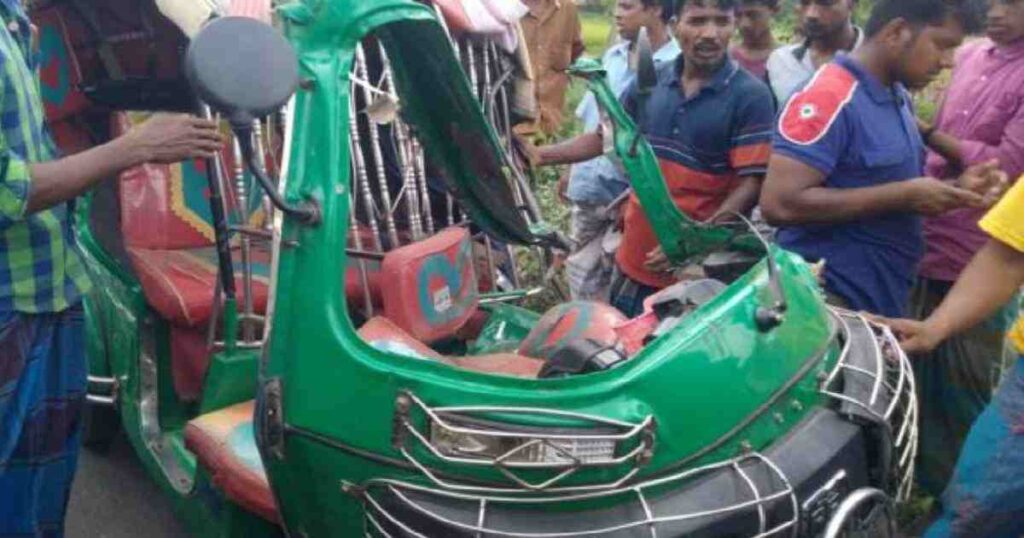 Of these, 388 road accidents left 459 people dead and 618 injured, according to a monitoring cell report of the association.

Besides, 14 people were killed and three others injured in 15 railway accidents.During this period, 41 accidents on waterways claimed the lives of 80 people and injured 52. Thirty-one more remain missing.

The Samity prepared its report after reviewing media reports published in different newspapers.Md Mozammel Haque Chowdhury, general secretary of the association, who presented the report, blamed dilapidated road condition caused by recent flood and plying of human haulers on highways and roads for the accidents.

Motorcycles were responsible for 28.98 percent of the accidents, trucks and covered vans 21.61 percent, buses 16.12 percent, auto-rickshaws 8.74 percent, battery-run ruckshaws and easy bikes 9.77 percent, human hauler 7.71 percent and jeep and microbus 7.03 percent, according to the report.