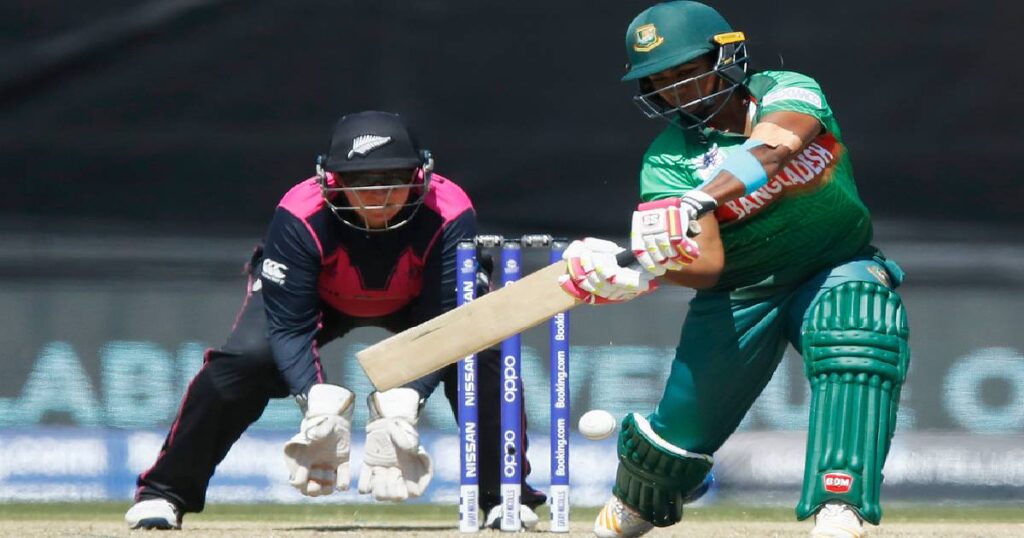 Dhaka — Bangladesh Women’s national team suffered a third defeat in trot in the ongoing ICC Women’s T20 World Cup in Australia on Saturday losing to New Zealand by 17 runs and made an exit from the race.

In today’s game at Melbourne, New Zealand won the toss and opted to bat first. They put up only 91 runs in 18.2 overs. Bangladeshi bowlers were superb in the wicket.

New Zealand openers- Sophie Devine and Rachel Priest- added 36 runs in the opening stand which was broken by Salma Khatun who removed Sophie for 12. It was New Zealand’s biggest stand in the game. They kept losing wickets at regular intervals later on.

Rachel was the highest runs getter hitting 25 off 32 with three fours. She fell prey to Salma as well. However, Ritu Moni, who was playing her first game in the event, took four wickets conceding 18 runs in four overs- the best bowling figures in the tournament for any team.

In reply, Bangladesh tumbled for 74 all-out in 19.5 overs. Bowlers’ good work was undone for the failure of the batters.

Nigar Sultana was the best batter for Bangladesh scoring 21 off 26 balls with three fours. She had to leave the field once with an injury but backed to the field again to try her best. Eventually, Bangladesh fell short of 17 runs and tumbled for 74 runs.

Hayley Jensen and Leigh Kasperek bagged three wickets each to bundle out Bangladesh and seal the game.UNB