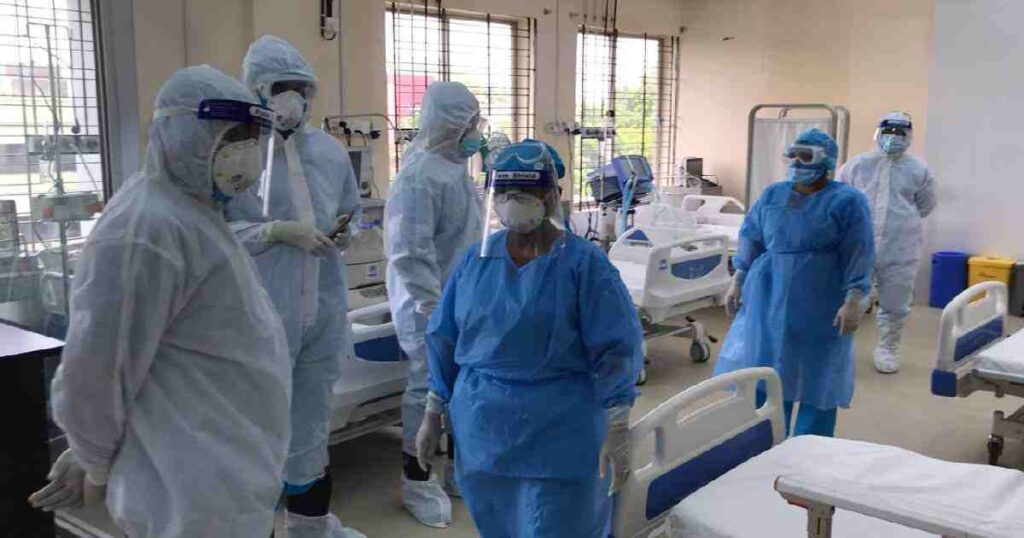 The health authorities on Wednesday announced the detection of 3,462 new coronavirus cases and 37 deaths within the last 24 hours.

Across the country, 66 coronavirus testing labs tested 16,433 samples in 24 hours. “The detection rate of new patients on Wednesday has been recorded at 21.07 percent,” she said.

Meanwhile, 2,031 more patients recovered during this time. So far, 49,666 people have recovered. “The recovery rate is 40.49 percent while the mortality rate is 1.29 percent,” the DGHS official said.

Ten of them died in Dhaka division, nine in Chattogram division, six in Rajshahi division, seven in Khulna division, one in Barishal division, three in Mymensingh division, and one more in Rangpur division.“Thirty four of them died at hospitals and three at homes,” she added.

Dr Nasima noted that all local health workers have been instructed to follow regulations while vaccinating children in compliance with WHO guidelines for Expanded Programme on Immunisation (EPI).

“We’ve made a list of those children who dropped out of the vaccination programme due to the pandemic,” she added.Meanwhile, 749 more people were taken to isolation while 518 were released. Currently, 13,158 people are in isolation.

During the same period, 2,631 people were home and institutionally quarantined while 2,817 were released. At present 63,960 people are quarantined across the country.