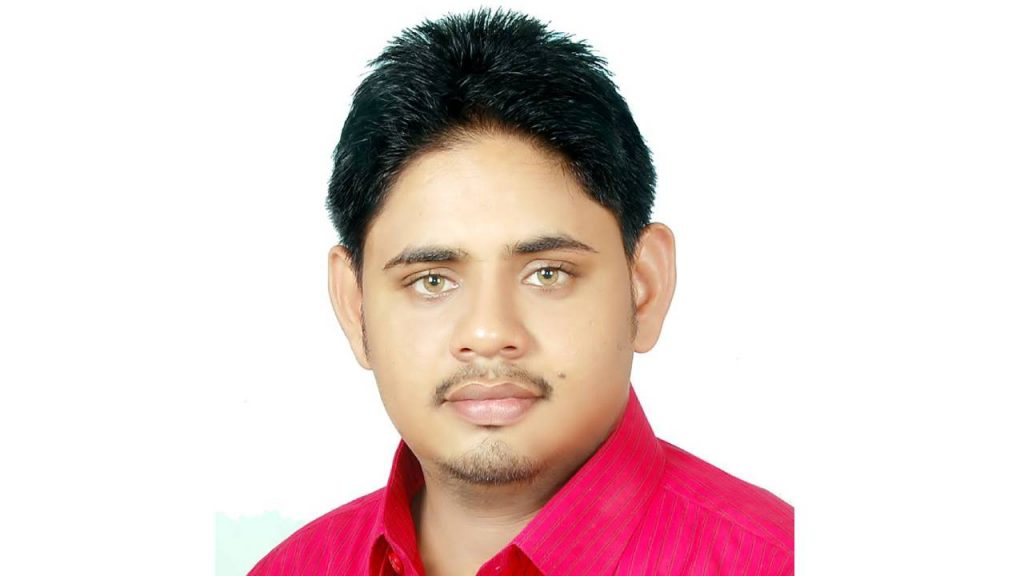 Shamsuddin Junnun, 24, a resident of the municipality’s Shalgari area, was detained from the town, Additional Superintendent of Police Gautam Kumar Biswas said.

He was produced before the court which sent him to jail pending further investigation.

Masudur Rahman, a teacher of the college, was assaulted on May 12 after preventing his students from adopting unfair means in the examination. A video clip of the incident went viral on social media.

Although the case filed over the incident does not have Junnun’s name, the CCTV footage showed him assault the teacher.