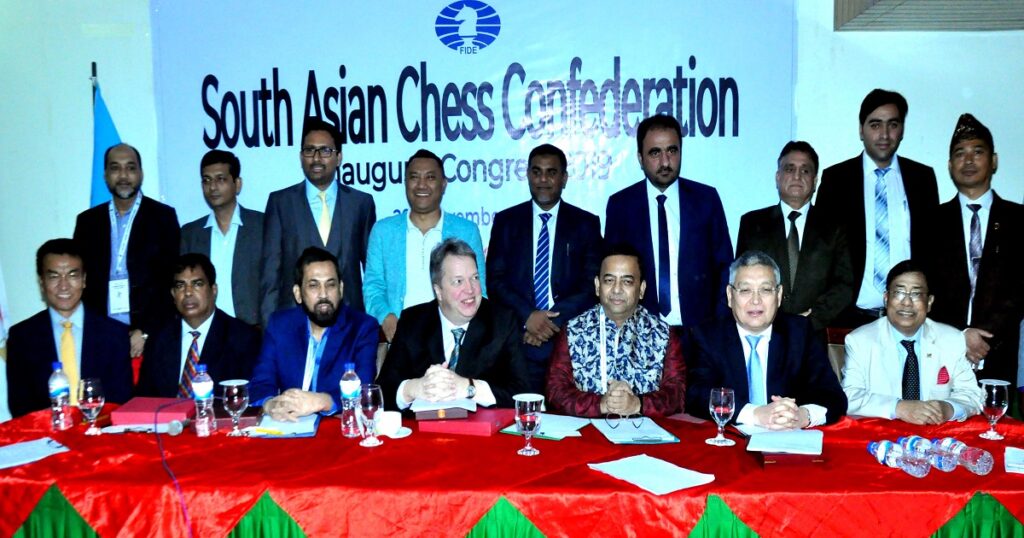 Benazir Ahmed, elected President of the regional chess body in the inaugural congress of the newly formed South Asian Chess Council held at the Conference Hall of FARS Hotel & Resorts in the capital on Friday.

Constitution of the South Asian Chess Council was approved in the congress and an eight-member executive committee was also formed on the day.