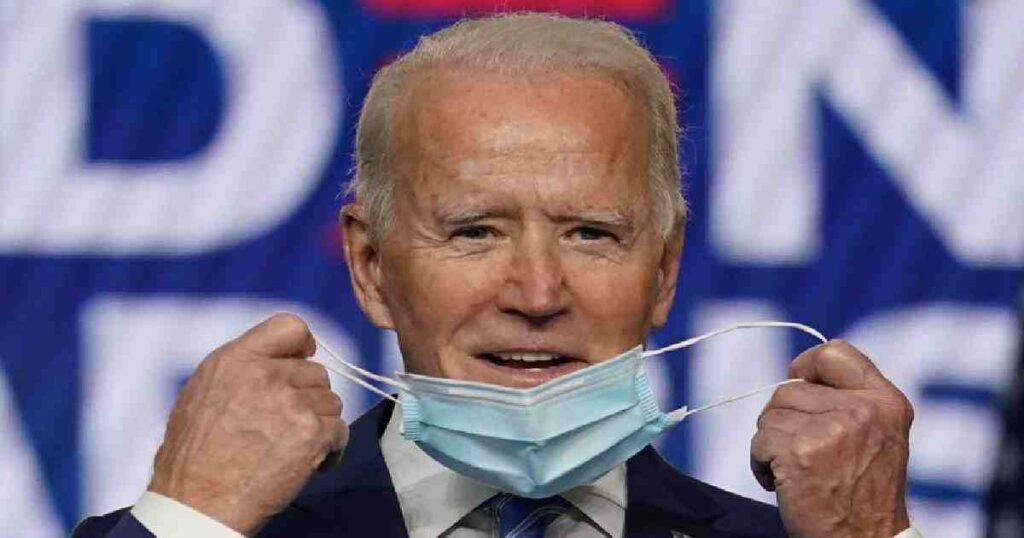 US President Joe Biden has ordered intelligence officials to “redouble” efforts to investigate the origins of Covid-19, including the theory that it came from a laboratory in China. He said the US intelligence community was split on whether it was the result of a lab accident or emerged from human contact with an infected animal.
Mr Biden asked the groups to report back to him within 90 days.
China’s embassy in the US warned against “politicising” origin tracing.
“Smear campaigns and blame shifting are making a comeback, and the conspiracy theory of ‘lab leak’ is resurfacing,” the embassy said in a statement posted on its website, which did not directly mention Mr Biden’s remarks.
“To politicize origin tracing, a matter of science, will not only make it hard to find the origin of the virus, but give free rein to the ‘political virus’ and seriously hamper international cooperation on the pandemic,” it said.
Since it was first detected in the Chinese city of Wuhan in late 2019, more than 168 million cases of Covid-19 have been confirmed worldwide and at least 3.5 million deaths reported.
Authorities linked early Covid cases to a seafood market in Wuhan, leading scientists to theorise the virus first passed to humans from animals.
But recent US media reports have suggested growing evidence the virus could instead have emerged from a laboratory in China, perhaps through an accidental leak. – BBC News