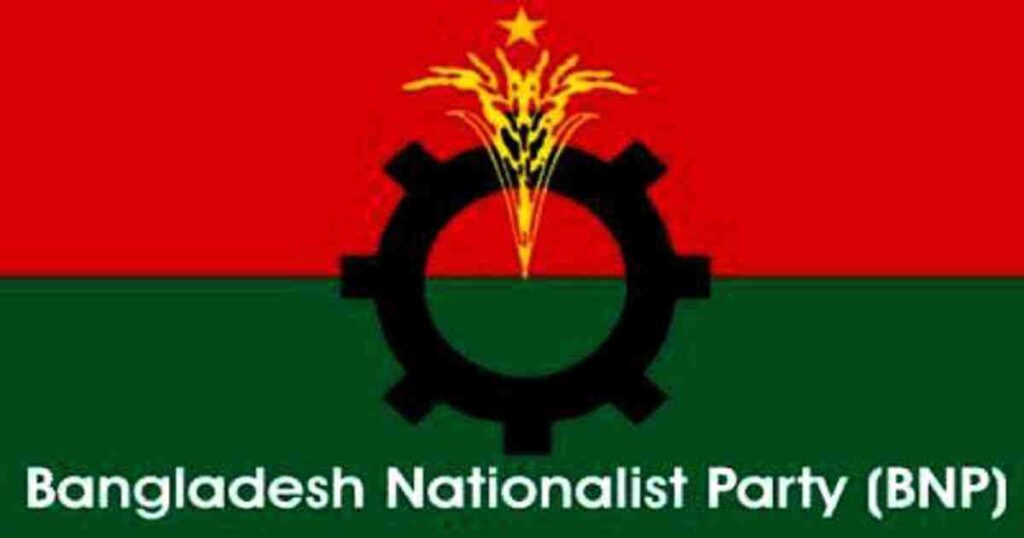 BNP on Sunday alleged that the Election Commission has ‘deceived people once again with its inactive and subservient role’ during Saturday’s by-polls to Dhaka-5 and Naogaon-6 seats.

“Awami League cadres snatched votes with the help of law enforcers in the by-polls by indulging in vote robbery, casting fake votes and driving out agents of the candidates of opposition parties the way they did during the 2018 national election,” said BNP secretary general Mirza Fakhrul Islam Alamgir.

Speaking at a press conference at BNP chairperson’s Gulshan office, he said, “The Election Commission played the role of a silent spectator. Returning officers didn’t accept the complaints of candidates. Around 162 complaints were given only in Dhaka, but the Chief Election Commissioner lied without any hesitation by saying that they didn’t receive any complaint.”

He alleged that a reign of terror was established in the election areas by ruling party men to prevent voters from going to polling stations. “The government has deceived people once again with the tactic of vote robbery to implement its blueprint for the establishment of a one-party rule.”

He said the EC has been used as a government weapon to restore one-party rule by depriving people of their voting rights.

The voting in the by-polls to the Dhaka-5 and Naogaon-6 seats was held on Saturday amid various election “irregularities” and low-presence of voters.

Awami League-backed candidates were unofficially elected in the by-polls as per the results announced by the returning officers concerned.

Turning down the election results, Fakhrul alleged that the Election Commission (EC) declared the Awami League candidates as winners by making fake results with EVMs. “We demand re-election by cancelling the elections and results.”

He also announced a two-day programme to press home their party’s demand. As per the programmes, the party leaders and activists will hold rallies in all cities and district towns on Monday. The party’s all thana and upazila units will also hold similar programmes on Tuesday.