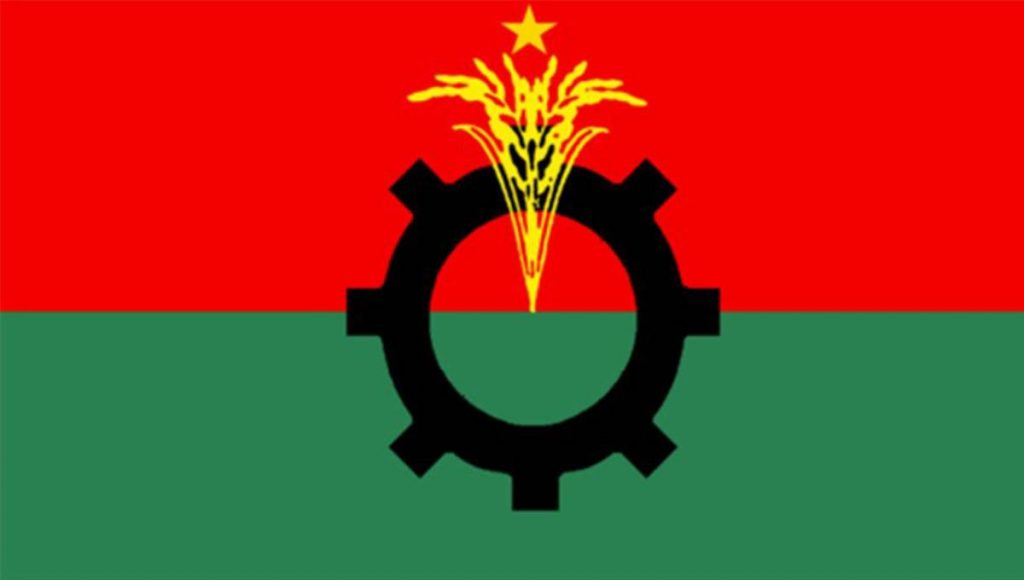 “Our party will take tough action programmes soon to strengthen our movement for releasing Khaleda Zia from jail. Over 1 lakh people joined our grand rally in Barishal yesterday (Thursday). Huge people will also take part in our rallies in Chattogram tomorrow (Saturday) and in Khulna on July 25,” he said.

Speaking at a human chain programme, the BNP leader further said, “We hope the government will soon take steps for freeing Khaleda Zia. Or else, its throne will be shaken in the face of a strong movement across the country.”

Aparajeyo Bangladesh, a pro-BNP platform, arranged the programme in front of the Jatiya Press Club demanding the release of Khaleda Zia.

Farroque, a member of BNP chairperson’s advisory council and ex-Chief Whip, urged their party leaders and activists to get united forgetting all misunderstandings and divisions among them to take to the streets with a fresh vigour.

He said their party is getting stronger and the unity of party rank and file is consolidating facing repressive acts and cases.

The BNP leader said the government has long been suppressing their party leaders and activists resorting to killing, enforced disappearance and various repressive acts to hang onto power.

Farroque alleged that their ailing party chairperson Khaleda Zia has been kept in jail in a ‘false and fabricated’ case. “Had the current government been a democratic and human one, our leader wouldn’t have stayed in jail for so many days.”

He also criticised the government for what he said not standing beside flood-affected people with adequate relief materials to ease their sufferings.