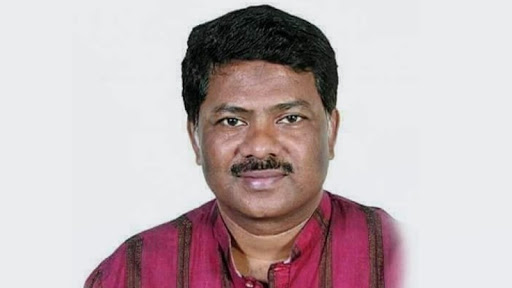 Natore, Feb 26 (UNB): BNP will win if “free and fair” elections are held in the country, the party’s organising secretary Ruhul Kuddus Talukder Dulu said Friday.The BNP central leader made the remarks while addressing the newly elected office-bearers of the Natore Bar Association at the party office in the district town this morning.
Dulu also urged the elected office-bearers to participate in the movement for ensuring the “voting rights” of all people.
On Thursday, BNP panel candidates won eight posts, including that of the President and General Secretary, in the Natore Bar Association polls.
BNP convener of Natore district unit Aminul Haque, General Secretary Shahidul Islam and other local party leaders were also present at the morning meeting.