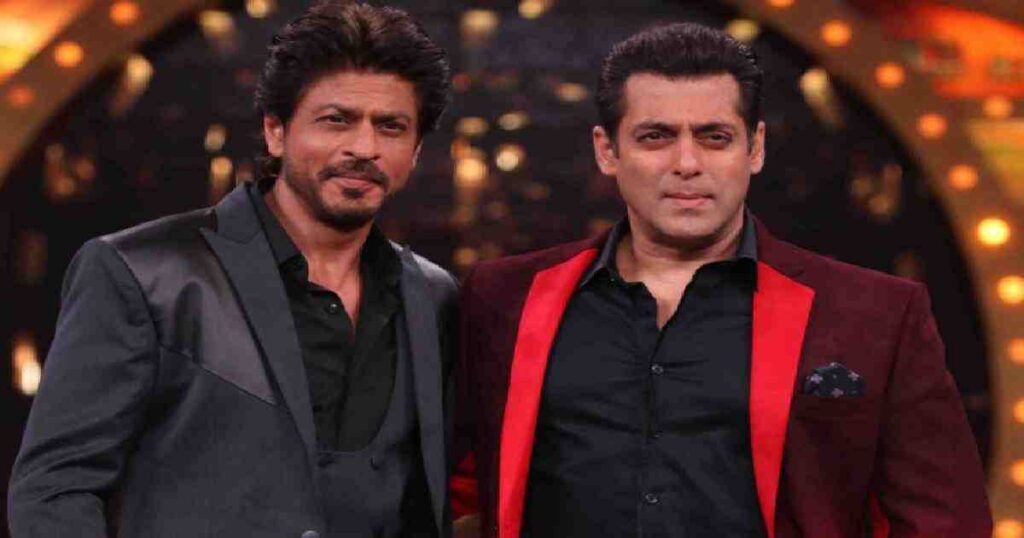 Fans on social media are wondering when the Bollywood superstars will grow a spine and speak up on the issue that has shaken up the country.

Akshay Kumar refused to be drawn into debate about India’s political landscape but condemned violence and destruction of property, reports Gulf News.

Even as influential actors maintain a stoic silence, a handful of actors continue to speak up without a care for the damage it could possibly bring to their carefully-orchestrated brand image.

Actors including Sonam Kapoor, Richa Chadha, lyricist Javed Akhtar and director Anurag Kashyap continue to speak up against the senseless bloodshed on the Indian streets.

They condemned the controversial Citizenship Amendment Act perceived to be discriminatory towards Muslims.

Delhi Chief Minister Arvind Kejriwal tweeted: “We are working 24/7 to make sure relief efforts reach all in need. If u know of anyone who is in need, use #DelhiRelief to reach us. Pl do mention exact address/contact details so that we can reach him. We will ensure a quick response from our agencies [sic].”

The clashes first broke out on Feb 23 between protesters in favour of the controversial Indian citizenship law and those against it. The violence has taken on religious overtones, with Hindu and Muslim groups fighting each other and occurred during US President Donald Trump’s first official visit to the country.