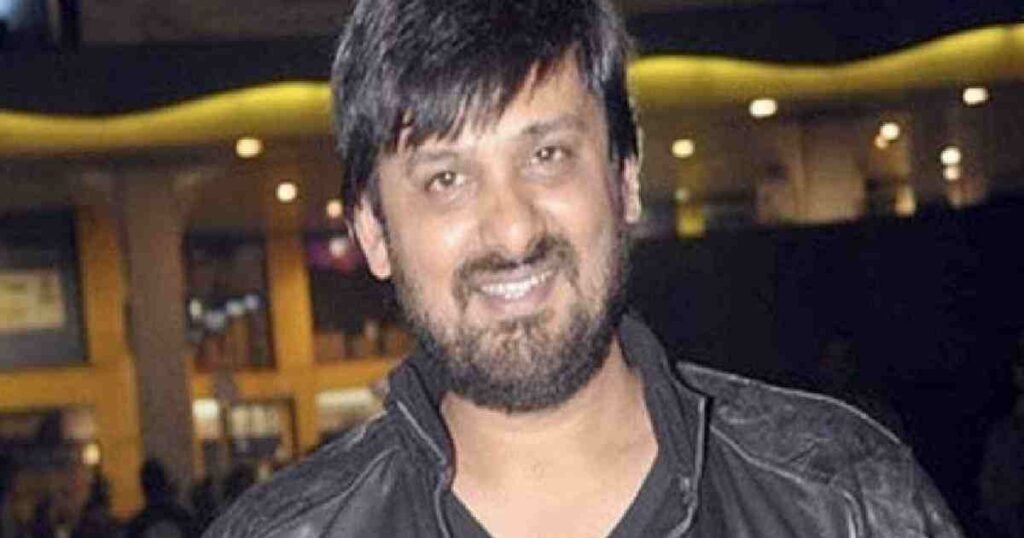 Renowned Indian music composer-singer Wajid Khan, known as one-half of the music director duo Sajid-Wajid, died on Monday in a Mumbai hospital due to multiple health complications at the age of 42.

The singer was recently tested positive for COVID-19 and also had kidney infection, according to Indian media.The news was confirmed by singer Sonu Nigam, who wrote in an Instagram post, “My brother Wajid left us.”
Starting their career in 1998 with Salman Khan-starrer Pyaar Kiya Toh Darna Kya, Sajid-Wajid scored music for many films of the superstar including Dabangg franchise, Chori Chori, Hello Brother, Wanted and Mujhse Shaadi Karogi.