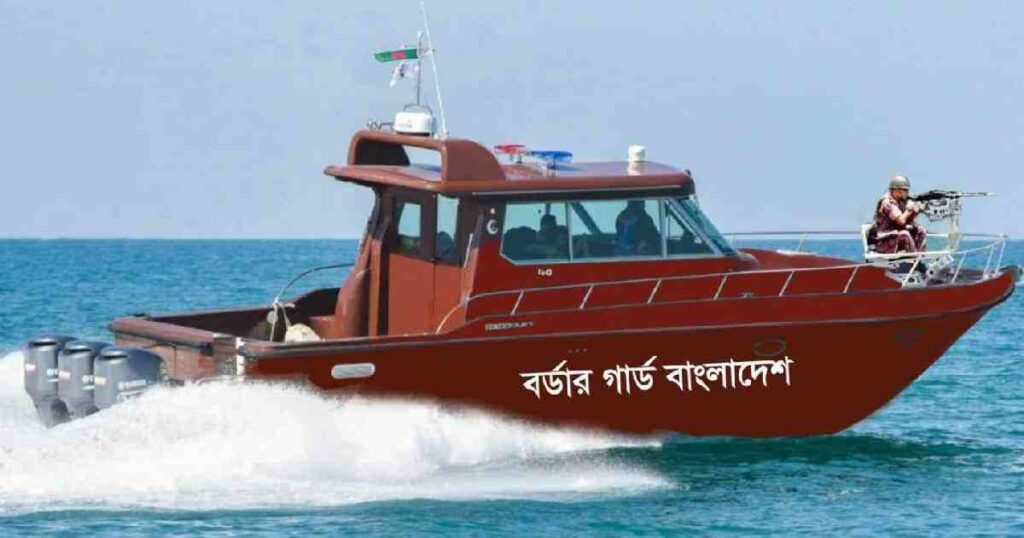 Border Guard Bangladesh (BGB) has been given high-speed vessels to help it strengthen patrolling of maritime and riverine areas as well as to stop drug smuggling, human trafficking and transnational crimes.

The 40-foot, 750-horsepower, three-engine intercepted vessel made of Silvercraft 40 model reinforced polymer is capable of carrying 33 soldiers and has a speed of 55 nautical miles per hour or 101kph.

They can confirm the position of enemy ships at a distance of 50km from their own position. These vessels also have the capacity to transport two critical patients.

The border of Naf River is used as one of the routes for smuggling yaba on the Bangladesh-Myanmar border. The constant adoption of new tactics by transnational criminals, human trafficking, smuggling, increasing drug trafficking, and the ongoing Rohingya situation are major challenges to effectively control the border along the Naf River.

Similar challenges exist on Bangladesh-India border in the Sundarbans, southwestern Bangladesh.These high-speed vessels are capable of carrying more troops will greatly increase the capacity of the BGB to prevent trans-border crimes on Bangladesh’s maritime and riverine border areas.