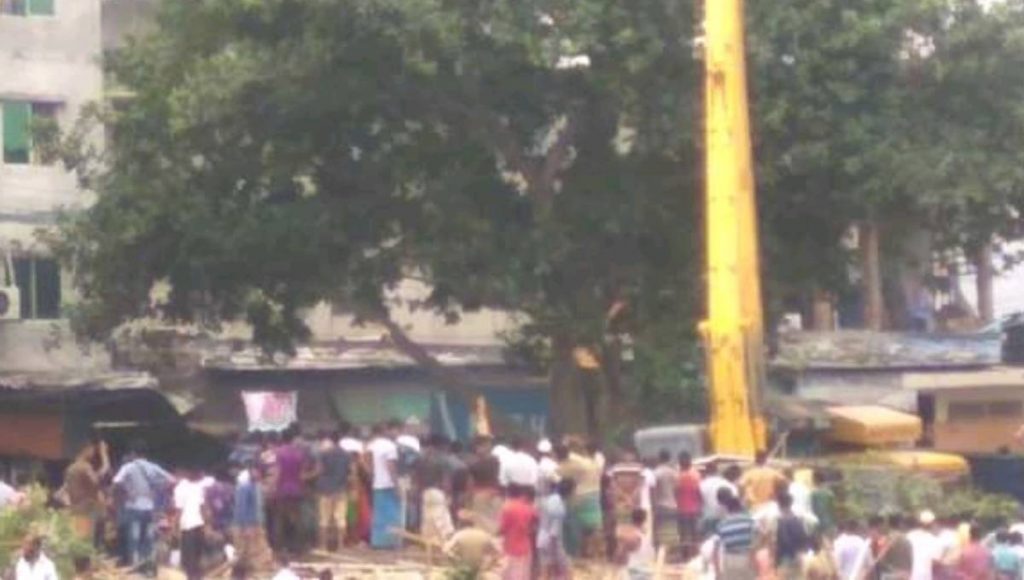 Keraniganj, July 11 (UNB) – A group miscreants attacked a team of Bangladesh Inland Water Transport Authority (BIWTA) during an eviction drive at Postogola along the Buriganga riverbank on Thursday, leaving an executive magistrate and four members of the team injured.

The BIWTA team, led by an executive magistrate, launched the drive in the morning.

Later, a team of police went to the spot and arrested Bappi while the others managed to flee the scene, he said.

The drive will continue till 5 pm today.